Mapmaker Mapmaker, Make Me a Map 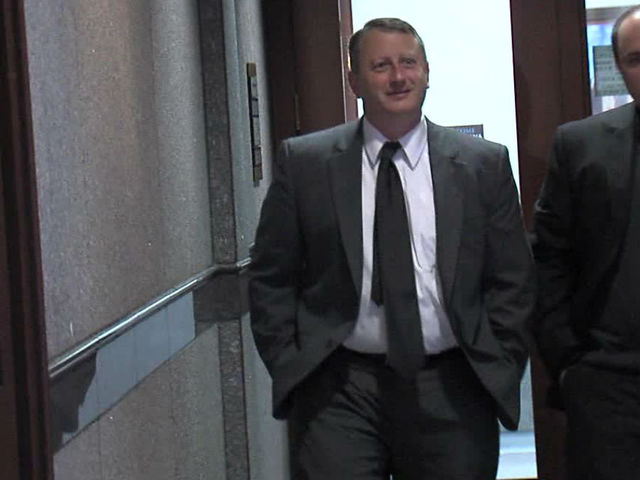 White was convicted in 2012 of voter fraud, perjury and theft.  Prosecutors argued he voted and was paid for serving on a council set in a district where he did not reside.  White had argued he lived with his ex-wife whose home was in the District, but evidence at trial was presented that he lived with his fiance who did not.

White was sentenced to home detention, however a court of appeals later overturned several of the charges.  White had fought his conviction, arguing ineffective counsel.

White and Brizzi got into a dispute over attorneys fees.  And a hearing was held back in September which White failed to appear.

In the  two-page ruling, the Court Judge held that White’s conviction and denial for an appeal by the State Supreme Court meant his case was over and he could not re-litigate the matter by trying to get out of paying his attorney fees.

White was compelled to pay nearly $8,000 to Brizzi. 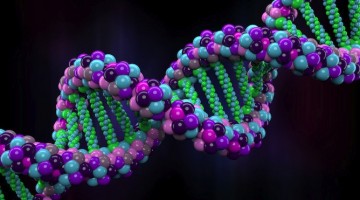