Cruz Coming To Indy Next Week 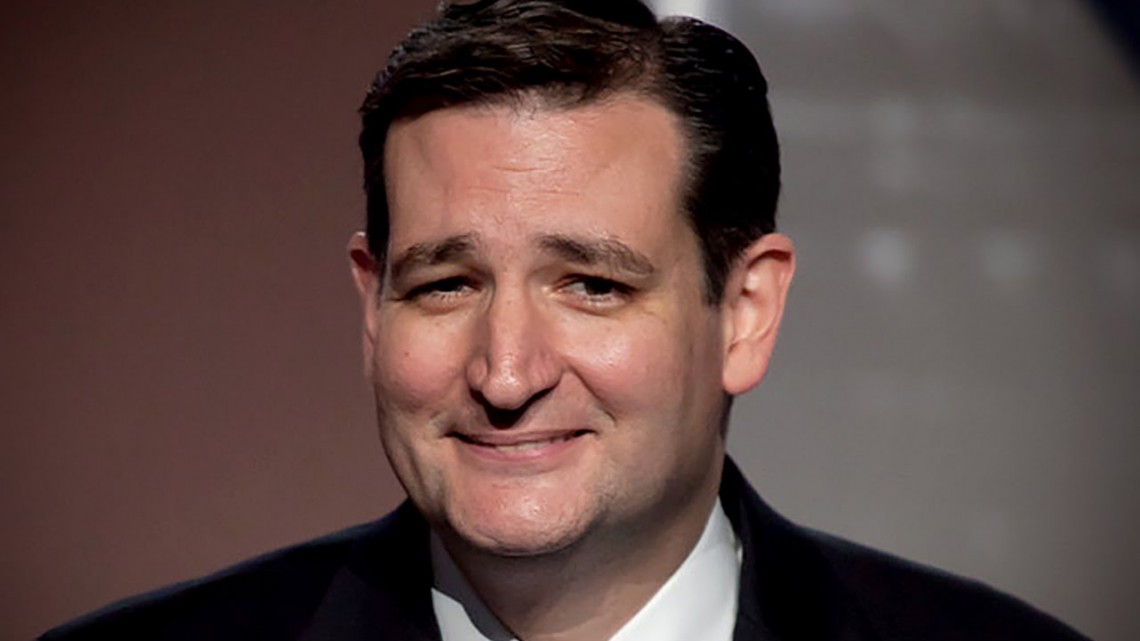 Republican Presidential candidate Ted Cruz will be in Indianapolis next week, speaking at the Indiana Republican Party Spring Dinner.

Ohio Governor John Kasich is expected to be in Indianapolis for a fund raiser in the next two weeks.

There is no word on whether Donald Trump will be coming to the Hoosier state, however a spokesman says they hope to have him here before the primary. 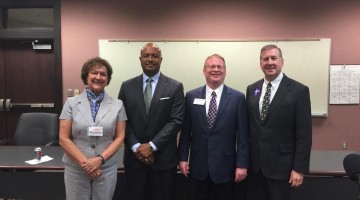