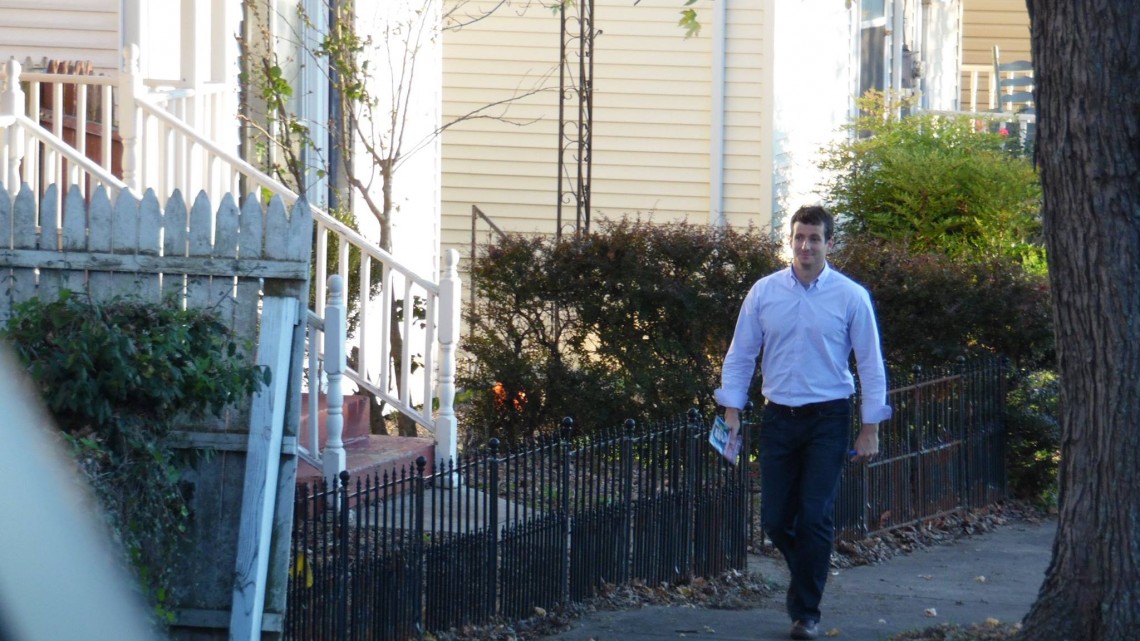 Sources tell Indy Politics the group plans to spend up to $200,000 on radio ads attacking Hollingsworth’s Tennessee roots and accusing him of trying to “buy” a Congressional seat.

Hollingsworth, a wealthy businessman, is spending more than a million dollars of his own money on the race for the 9th, and according to published reports his father has spent nearly $370,000 on a Super PAC to get him elected as well.

Sources called Hollingsworth a “carpetbagger” with no real ties to Indiana.  He only registered to vote in Indiana last year.  The group is buying ads in Indianapolis, Louisville and a number of stations in between.

The ads are expected to start this week and run through the primary. 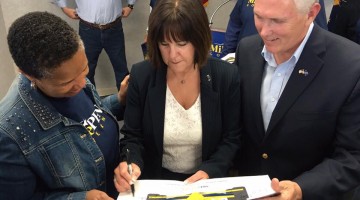