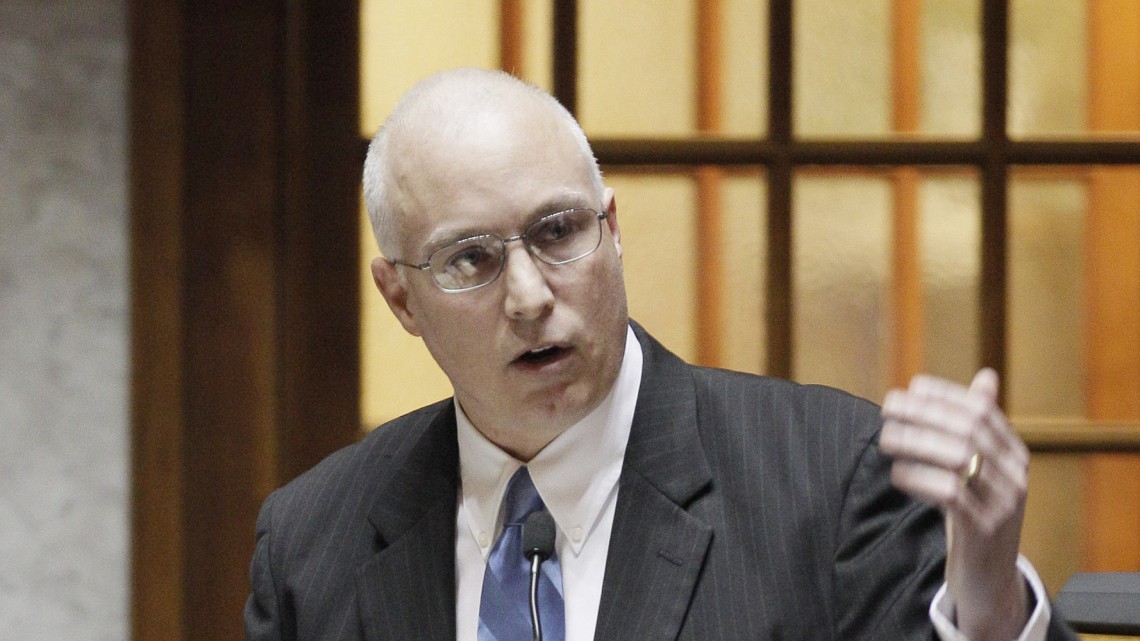 Republican State Senator Mike Delph says he is still thinking about running for the U.S. Senate.

Delph made his comments Sunday after being honored by Pastor Ron Johnson of the Living Stones Church in Crown Point.   Delph was recognized for his efforts regarding religious freedom and traditional family values.  Johnson is also the head of the Indiana Pastors Alliance which supported the proposed state amendment banning same-sex marriage as well the Religious Freedom Restoration Act.

Delph told the media while he has a lot of grassroots support for a run, he is still weighing the impact of a decision on his family.

Delph would be considered to be a “tea party” favorite because of his ideological leanings.

Congressmen Todd Young and Marlin Stutzman as well as former State Chairman Eric Holcomb are currently the only declared candidates in the race. 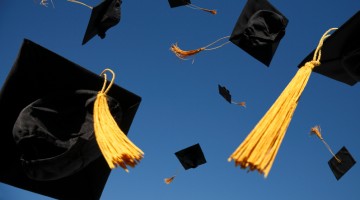