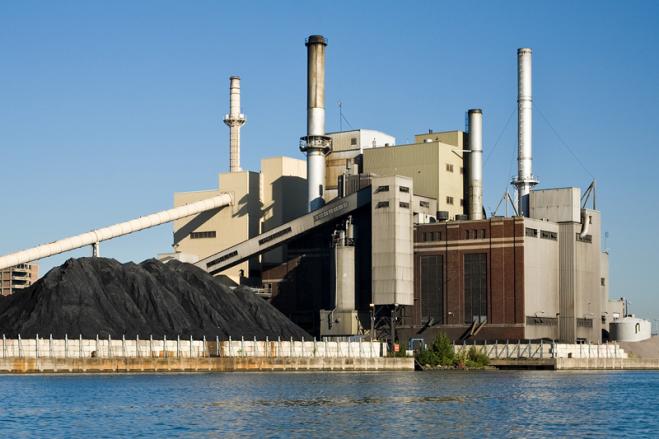 Reaction to President Barack Obama’s new rules regarding coal emissions is drawing mixed reaction from Hoosiers policy makers, most of it negative.

The plan calls for a 32 percent cut in emissions by 2030.  The President says the emissions cut will curb greenhouse gases and spark growth in new technology, however opponents say it will drive up energy costs and not have much impact on climate change.

Here is the reaction…

Indiana Attorney General Greg Zoeller says his office is joining 15 other states to block the implementation of the new rules. 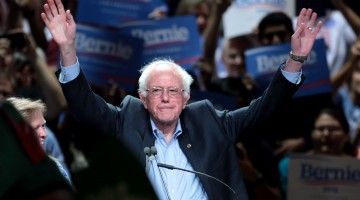 Time for Some Campaigning