Indiana Democrats give some praise to President Donald Trump for his position on trade, but take shots at the Republican candidates for the U.S. Senate, accusing them of speaking out of both sides of their mouths on the issue.

Indiana Democratic Party Chairman John Zody, along with Union leaders Chuck Jones and Brent Voorhies went after Mike Braun, Todd Rokita and Luke Messer on their positions on trade, saying in the past they have supported free trade deals which have cost Hoosiers jobs, but now want to sound tough on trade and be more like Donald Trump.

The Democrats say unlike Republicans, Joe Donnelly has been consistent on trade, and they praised Donald Trump for imposing tariffs on certain steel imports to help American workers.

You can hear the Democrats in the Leon-Tailored Audio above. It runs about 16 minutes. 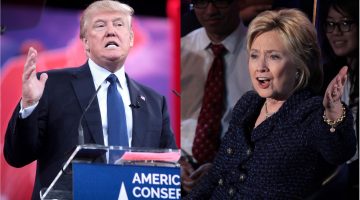