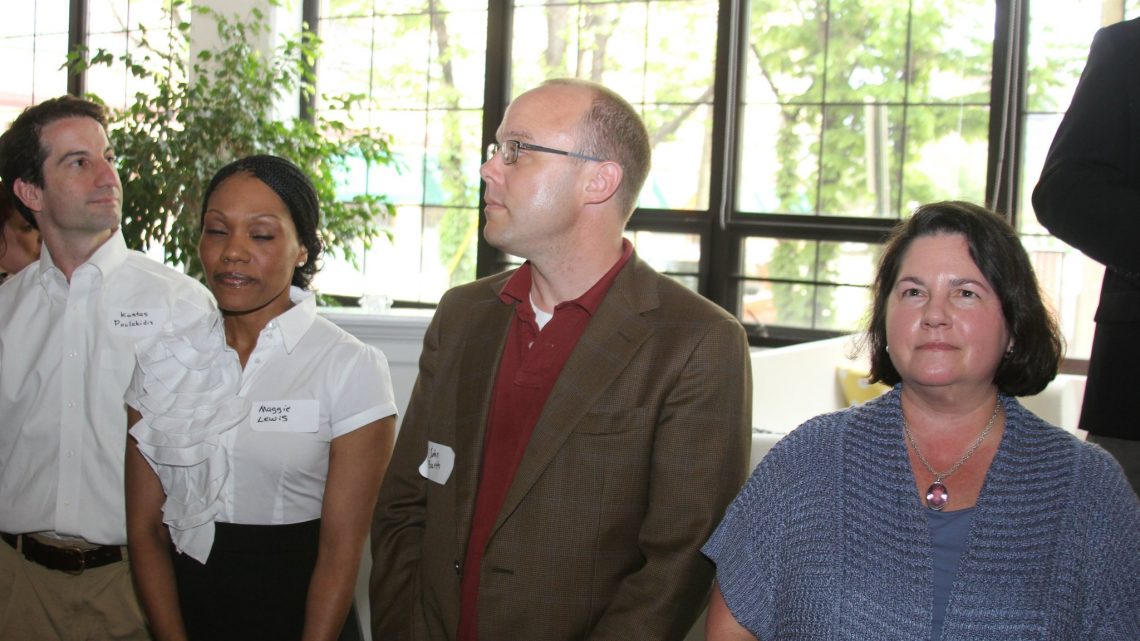 Although the municipal primaries are more than a year away, one former Indianapolis City-County Councilor is taking on an incumbent.

John Barth, who served at-large on the body until 2015, has announced he is running for the seat in District 7, which is currently held by incumbent Democrat Joe Simpson.

On his website, Barth does not directly mention the recent controversies involving the Council and Simpson’s initial support of former President Stephen Clay, which he later withdrew.

However, he does say on his page, “Many people are working hard to promote our region, but we have not put our best foot forward. Instead of seeing the dynamic city we are, observers see TV and newspapers focused on City/County Council coups, counter-coups and sheriffs deputies escorting trusted employees out of the building.”

Barth promises to work with neighborhoods and both parties to “move the city forward. 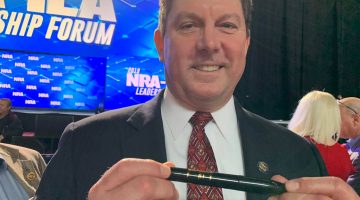