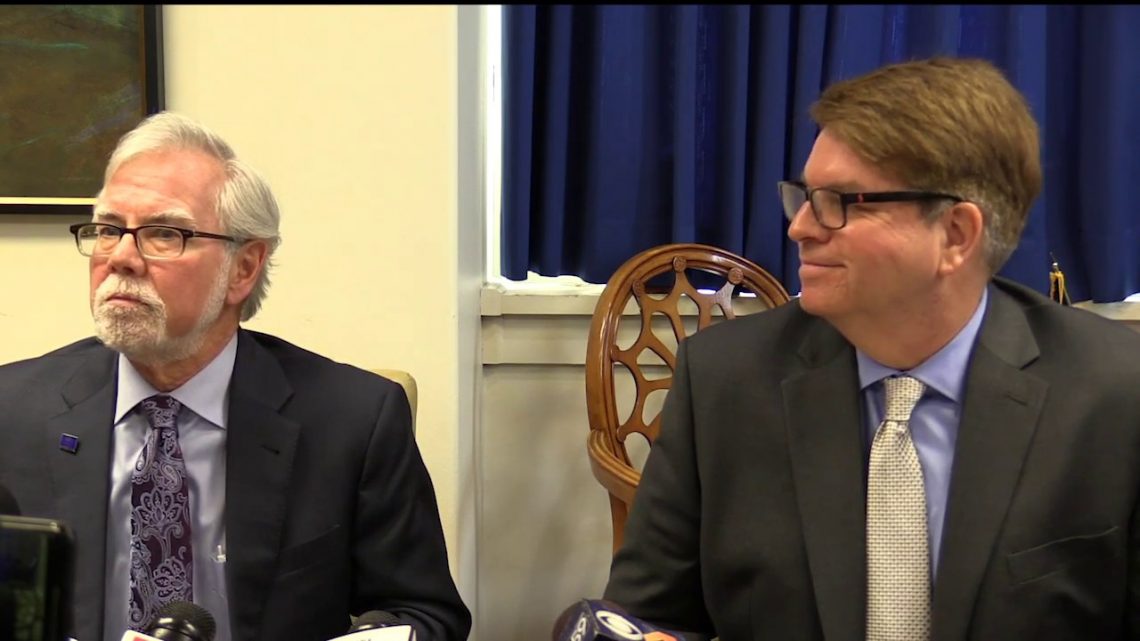 When Governor Eric Holcomb unveiled his roadmap Thursday to reopen Indiana Democrats asked him to take a detour.

Holcomb’s plan would allow more businesses to open on May 4 as long as they limited their occupancy and maintain social distancing with the goal being to have the state fully open by July 4.

Despite that Democrats thought he was moving too quickly.

“The steps taken by the Governor today are premature and increase the likelihood of worsening the Indiana coronavirus epidemic. The steps fly in the face of recommendations created by the Centers for Disease Control and Prevention and endorsed by The White House COVID-19 Task Force led by Vice President and former Indiana Governor Mike Pence,” said Dr.  Woody Myers, the Democratic candidate for Governor.   “We will likely see a higher number of new cases in Indiana than if we had waited longer to ease restrictions.  We are simply not ready yet.”

Myers was joined by the two Democratic legislative leaders.

“Governor Holcomb has charted a path for Indiana that is significantly more aggressive than those of our neighboring states. I, like most Hoosiers, desire to return to normalcy as quickly and as safely as possible and hope that the Governor’s decision proves to be the best course of action,”  said House Democratic Leader Phil GiaQuinta.  “I had hoped the Governor would wait until we saw a decline in the number of new COVID-19 cases and a significant increase in testing capability, which are both suggested federal guidelines for reopening.”

“After all the sacrifices those of us in Indiana have made, the last thing we want to do is open our economy prematurely and see a new wave of this virus as a result. Indiana is not out of the woods yet with COVID-19, and until Indiana starts to see a decrease in positive tests, it’s too soon to be reopening our state at the pace and in the manner described by the Governor,”  Lanane noted. “The key has to be the containment and decrease of the spread of the virus, not just whether we can treat those who continue to fall ill. Just because hospitals have the capacity to treat more patients, doesn’t mean the state should be creating them.”

Business groups, however, applauded Holcomb’s move.  “The Governor listened to small business owners. Our members are desperate to open their businesses – and the state’s economy – back up again. Our members were very clear – 81% want to reopen in the next 30 days. Gov. Holcomb’s plan puts us on that track. It is thoughtful and based on sound data. Indiana will have the testing available to any Hoosier who has symptoms or been exposed to someone with symptoms,” said Barbara Quandt, NFIB State Director in Indiana.

“What Governor Holcomb outlined today is a thoughtful, comprehensive approach that manages to achieve that delicate balance of recognizing that businesses have to start resuming operations while doing so in the safest way possible for employees, as well as customers,” said Kevin Brinegar of the Indiana Chamber of Commerce.  “When business suffers, employees and their families feel it – and this period has been especially hard for almost everyone. We have to begin to return to some sense of normalcy, and the Governor’s gradual stages are the best way to achieve that.

In addition to state resources at companies looking for guidance to restart their business can go to either backontrack.in.gov, or the Indiana Chamber’s Road to Recovery center at www.indianachamber.com/roadtorecovery. 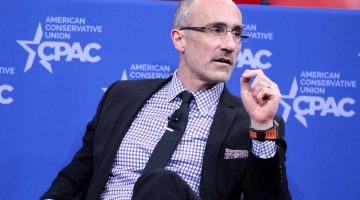