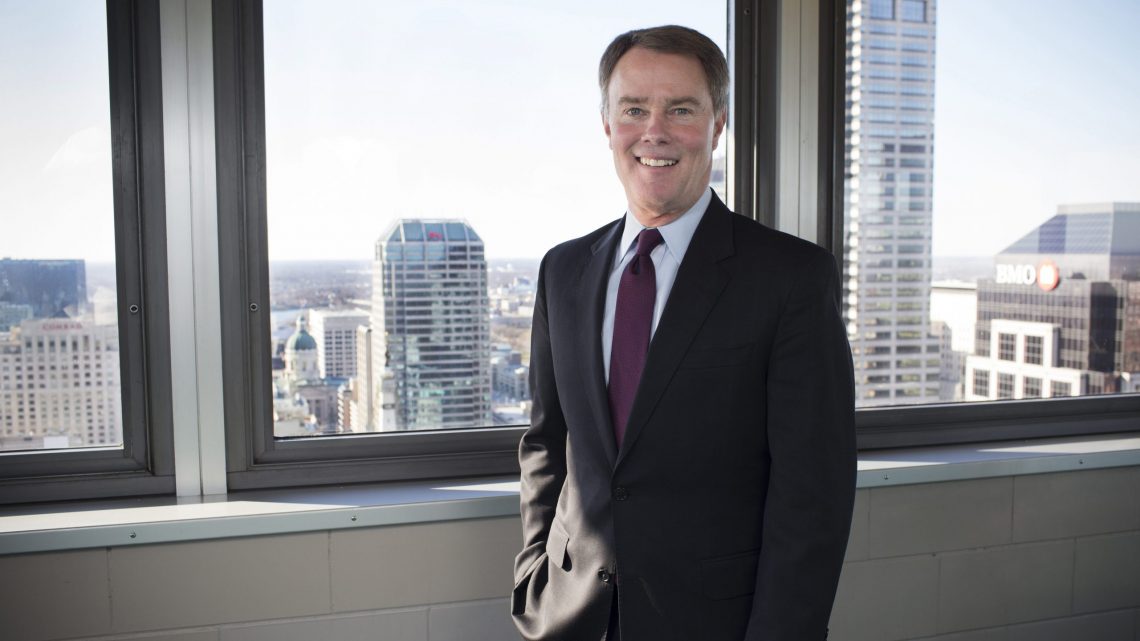 Let’s face it, 2020 has not been a great year for Indianapolis in general and the Hogsett administration in particular.

The COVID-19 outbreak, protests, riots, a city on track for a record murder rate, downtown businesses in basic revolt, police morale at a near all-time low, a $100 million revenue shortfall, and it’s only July.

It’s enough to make me wonder that with all the bad news lately, does Joe Hogsett still want to be Mayor of Indianapolis? Right now, I don’t think so.

There was no tour of downtown, no conversations with the business owners, let’s face it, there was no leadership. And there is the confusion about who told IMPD to stand down and let the rioters have it. Was it the administration, or was it the top brass at IMPD? Regardless, we shouldn’t even be asking this question because it should have never have occurred in the first place. I will give the city a bit of a pass on the first day of rioting, but the second day, let’s be serious. Streets should have been closed off, marches should have been canceled, etc.

That is basic governing 101. Hogsett failed.

And to make matters worse, the city is basically throwing the police department under the bus with its public safety survey, meanwhile, the murder rate, as I write this column, is about 111. That’s a murder every 1.7 days. And the year isn’t over yet. I can easily see us getting to 200 murders. This not a good sign of someone who wants to be Mayor.

And then there was Jason Larrison. Larrison is the former City employee who replaced Blake Johnson in City-County Council District 12. He had the backing of the Mayor; meanwhile, his opponent, Karla Lopez-Owens, a Latina, had the support of at least eight Democratic Councilors. Larrison won 12-11, but Hogsett had to spend a lot of capital to get him appointed, and now there is more bad blood between the Council and the Mayor. And it doesn’t help that Larrison is a white guy and Lopez-Owens was a Latina. I’ll just set that storyline over here, and you can draw your own conclusions.

Now, this isn’t to say that Indy’s Mayors won’t have a tough time while in office. Lugar, Hudnut, Goldsmith, Peterson, and Ballard all had them. But I never felt that they didn’t want the job. My conversations with all these gentlemen are that while they had their days, they loved being Mayor. Hogsett, I’m not so sure.

Perhaps it is just the stress of the current job this year, but I’m not so sure. Looking at everything, though, really makes me wonder if Hogsett wants to be Mayor. And if he doesn’t,  does he resign and go do something else, or does he just phone it in for the next three and a half years.

Your guess, right now, is as good as mine.

Abdul-Hakim Shabazz is an attorney and the editor and publisher of IndyPolitics.Org.  His opinions are his own, but you are free to adopt them as your own. 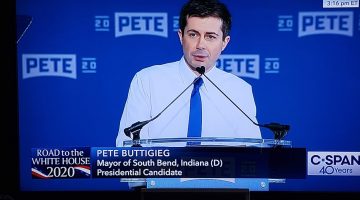 Why It’s Time for Hoosiers to Embrace Pete Buttigeig