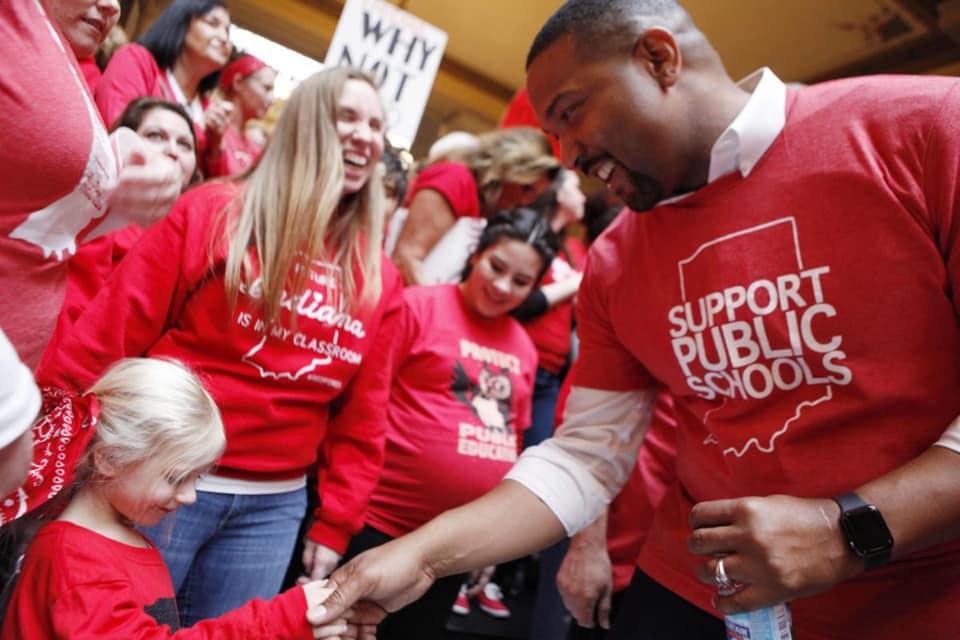 In a Facebook message to his supporters, Melton said, “withdrawing from Indiana’s gubernatorial race and running for re-election for my state senate seat. Over the past six months, I have had the privilege of traveling our state and engaging with thousands of Hoosiers.”

Melton had the support of the Indiana Chapter of the American Federation of Teachers who said he would be a champion for public education, however that endorsement did not translate into dollars.

“Unfortunately, I have not been able to secure the time it takes to raise the necessary funds in a race like this one, he said.  “I will continue to work on behalf of my constituents in Northwest Indiana and look forward to continuing fighting for the greater good of all Hoosiers on issues such as education, economic prosperity, and healthcare.”

Dr. Woody Myers said, “Senator Melton is a talented public servant who has served the citizens of his district and the State of Indiana with distinction in the Indiana Senate. Even though he is no longer running for Governor, I know he has a long and bright future focused on making Indiana better for Hoosiers. Eddie’s vast knowledge of education issues and his passion for helping teachers and the many steelworkers in his district will serve him well during the next chapters of his life. I thank him for his continued service in the Indiana Senate and look forward to his counsel and advice as my campaign continues.”

“I have a great deal of respect for Sen. Melton and really enjoyed getting to know him as we traveled the state these last few months. I know he will continue to be a tireless advocate for public school teachers and all Hoosiers in this legislative session,” stated Josh Melton.

Meanwhile, Republicans took the opportunity to point out the Melton’s exit shows that Hoosiers are happy with the job Governor Eric Holcomb is doing.

“Indiana is on a roll and Governor Holcomb’s record of Putting People First is improving the lives of Hoosiers in all corners of the state, noted state GOP chairman Kyle Hupfer.  “As I have said before when these potential candidates travel the state they will hear the same thing from Hoosiers in communities large and small: They like the direction of the state and look forward to four more years of leadership from Governor Holcomb.”

Next post Indy Cops Call Lawmakers for Back Up 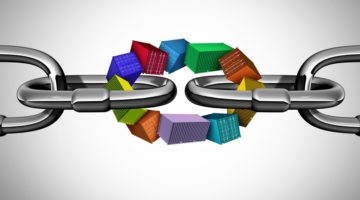