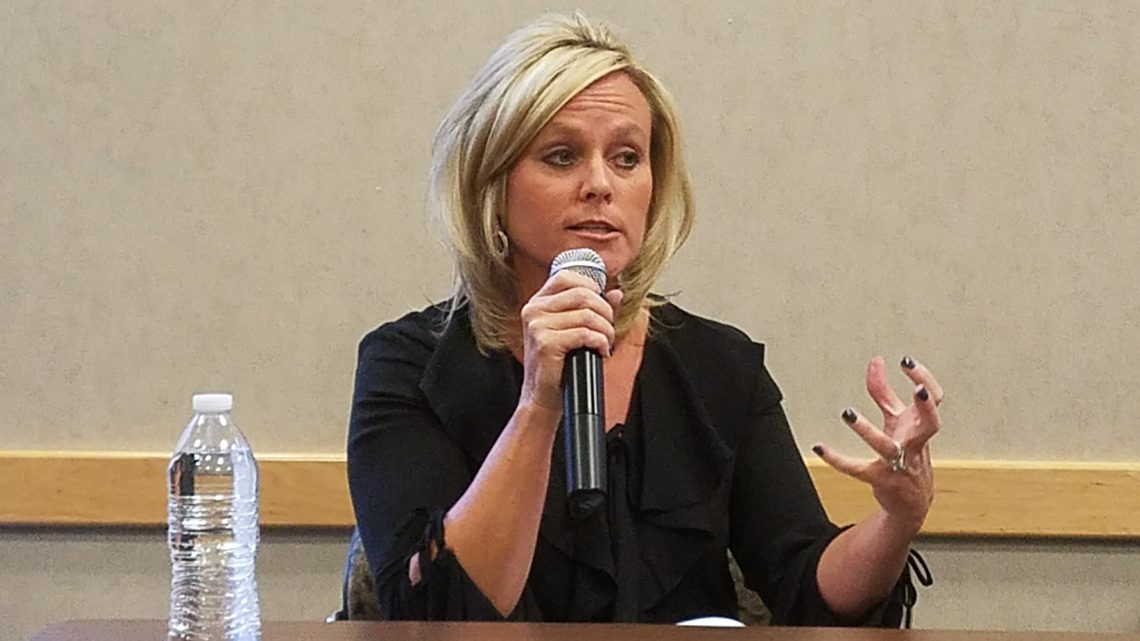 The Indiana Statehouse does not belong to elected officials; nor does it belong to the media or lobbyists crowding its halls. The Statehouse is a public square for the open exchange of ideas on how to make Indiana a better place, ideas which must be grounded in truth. That’s why we bristle at a chart outside Dr. Jennifer McCormick’s office designed to mislead legislators and the public.

The chart claims to all passersby that public charter high schools graduate less than 40% of their students. This is demonstrably false. Our Superintendent of Public Instruction is playing fast and loose with the facts. The actual graduation rate for charter schools whose models align with traditional public high schools highlighted on her chart is 91%, besting the state average. Charters outperform their traditional, public school counterparts.

Dr. McCormick arrives at her misleading 40% figure by combining the graduation rates of these charter schools with those that serve adult students, drop-outs, and special needs or alternative populations. These schools educate the most difficult populations and consequently experience lower graduation rates. To compare them to a traditional high school population of continuously progressing 14-18 year-olds is disingenuous, at best.

Dr. McCormick knows this, but her office continues to produce public materials designed to mislead and confuse. Neither Dr. McCormick nor her staff have responded to numerous calls to issue correct data from charter-school leaders who are being maligned for their success.

As we approach the beginning of another legislative session of the Indiana General Assembly, it is essential that policymakers understand basic facts surrounding school performance. If we aren’t using accurate data to inform our decisions, then the only real victims are Hoosier students.