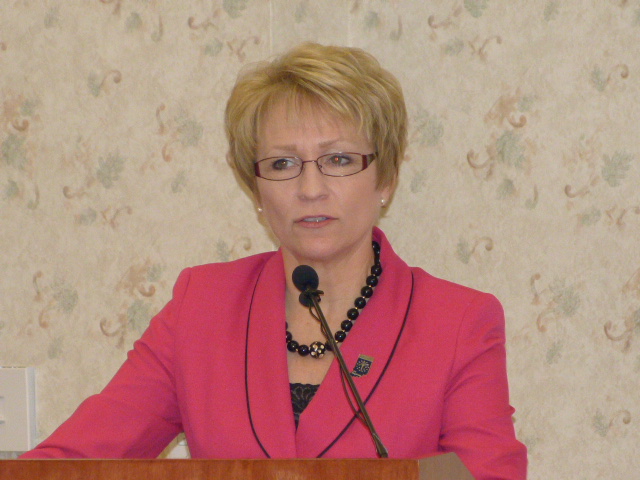 Sources are telling Indy Politics that former Lt. Governor Sue Elspermann has been offered the position of President of Ivy Tech.

The Indy Star is also reporting that Ellspermann will get he job, however a spokesman tells us that no formal decision will be made until May 18.

Ellsperman has been a finalist for the position to replace outgoing President Tom Snyder who has been with the college since 2007.   She resigned her position in February and was replaced by Eric Holcomb,

The Board, Indy Politics is told, had been divided over whether the college should focus on degree completion or workforce development.

A source close to the former Lt. Governor could not confirm the appointment.

Indy Politics spoke with Ellspermann shortly before she resigned from her position.  You can hear that interview here. 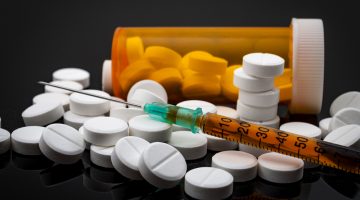