IMPD To Step Up Crime Fight

IMPD Police Chief Troy Riggs says the department is about to get a lot more aggressive when it comes to fighting crime, particular when it come to certain crime victims who won’t cooperate with police.

Riggs told the media today that in a number of shootings the victims are just as guilty of being part of a crime as the assailant, however many refuse to cooperate.

He says the department is no longer going to give a pass to victims who were injured and they also have been engaging in criminal activity.

He goes into more detail in the Leon-Tailored Audio above.  It runs about 15 minutes.

The Chief also talks about whether Indy needs to expand its curfew laws as well as his upcoming meeting with young people in order to get their ideas on how to deter crime. 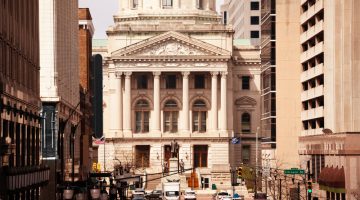