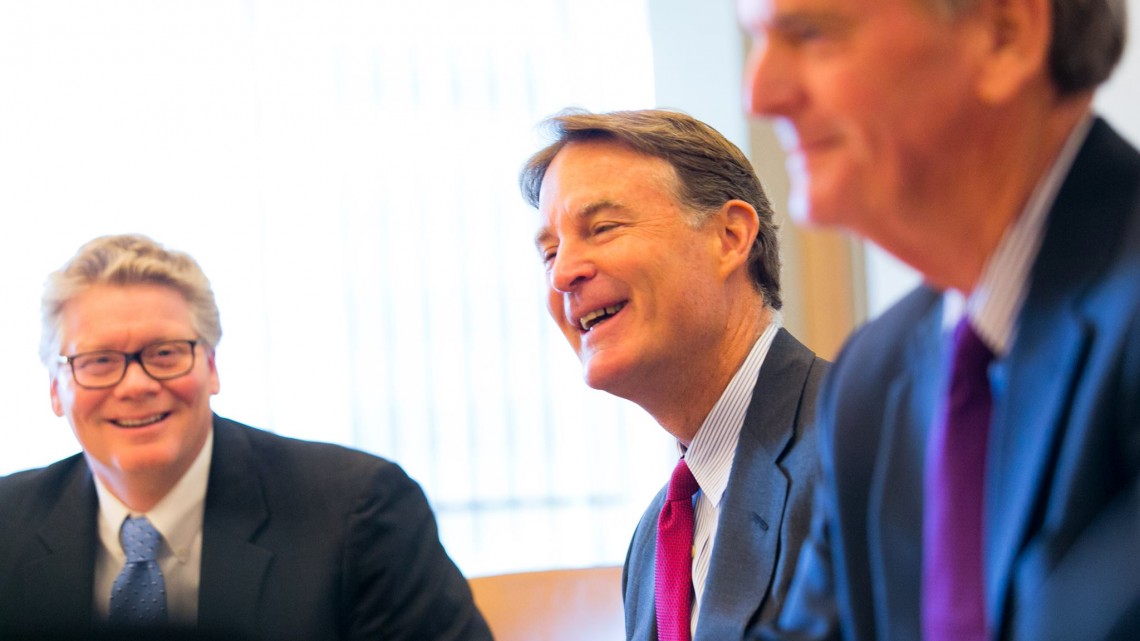 Evan Bayh is sending out e-mails to supporters saying he’s in trouble when it comes to the U.S. Senate race against Republican Todd Young.

Bayh’s campaign sent out two e-mails today asking for donations in the wake of news that polls show his lead over Young has gone from more than 20 to just four points.

Here’s an excerpt from one of them.

This is not good,  (name omitted). One well-funded out-of-state group after another is invading Indiana and spreading falsehoods about Evan’s record. They’ve even succeeded in slashing his lead against Congressman Todd Young!

If we don’t stem the tide, Evan — and our economic future — could be in big trouble.

Will you chip in $5 before tomorrow’s mid-month deadline to protect Evan’s lead?

Are Hoosiers really willing to elect someone who called Social Security a “Ponzi scheme,” favors free trade without protections, and recently got a 93% approval rating from the Koch brothers?

Because that’s Congressman Todd Young. As a U.S. Senator, Congressman Young would rain down the bad policy decisions from Washington without a thought for how they affect real Indiana families.

Don’t let it happen! Pitch in $5 now to help Evan fight back and let’s elect an independent voice for Indiana.

Although Bayh began the race with more than nine million in the bank, outside groups have nearly matched him dollar for dollar in spending. 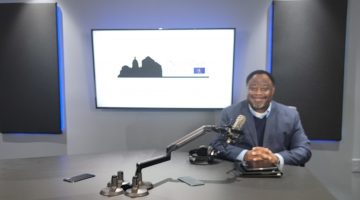