Here are a few political items from around the state that are more than gossip, but in our opinion, don’t quite rise to the level of news, however, they are still worth a quick mention.

Meanwhile, Jonathan Lamb has unveiled a series of campaign commercials modeled after the  “this is your brain on drugs-style” public service announcement campaign of the late 1980s.  Lamb, addresses issues like border security, special interest groups taking over Washington, the national debt, and the plague of Washington insiders. The commercials will air throughout the district on both broadcast and cable outlets, as well as via social media channels.

Diego Morales is releasing his third television ad.   Steve Braun has a new ad up on television as well.

GET TODAY’S POLITICAL NEWS DELIVERED TO YOU DAILY.

SIGN UP FOR THE INDY POLITICS STATEWIDE SUMMARY.  IT’S FREE!!!

The Indiana Republican Party announced today a series of public hearings to be held in Central, Northern and Southern Indiana for the purpose of soliciting input from Hoosiers on its 2018 Party Platform. The platform, which will be drafted based on testimony from these hearings, will be ratified at the Indiana Republican State Convention, scheduled to be held June 8-9 in Evansville.  The hearings will be held in Greenwood, South Bend, and Jeffersonville.

The Indiana Black Legislative Caucus is beginning a series of town hall meetings across the state next month.  The first one is April 7 in Indianapolis. 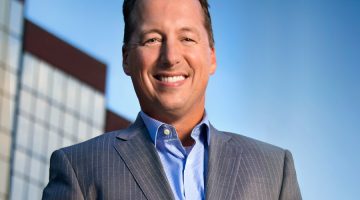