U.S.  Agriculture Secretary Tom Vilsack traveled to Indianapolis Sunday to greet the arrival of the first shipment of formula brought to the United States under Operation Fly Formula in response to the infant formula shortage caused by Abbott Nutrition’s voluntary recall.

Secretary of Defense Lloyd J. Austin III  Friday ordered the first flight supporting Operation Fly Formula. Due to the urgency of the situation, this will be U.S. military aircraft flight and depart Ramstein Air Base in Germany. The flight will transport 132 pallets of Nestlé Health Science Alfamino® Infant and Alfamino® Junior formula to Indianapolis, Indiana. These formulas have been prioritized because they serve a critical medical purpose and are in short supply in the United States because of the Abbott Sturgis plant closure. Additional flights will be announced in the coming days.

Seventy-eight thousand pounds of formula was delivered, enough to fill half a million baby bottles.

President Biden launched Operation Fly Formula to speed up the import of infant formula to increase US supply. Under Operation Fly Formula, USDA and the Department of Health and Human Services (HHS) are authorized to request DOD support to pick up overseas infant formula that meets U.S. health and safety standards, so it can get to store shelves faster. Alfamino is primarily available through hospitals and home health care companies that serve patients at home.

You can hear Secretary Vilsack in the Leon-Tailored Audio above.  It runs for about 15 minutes. 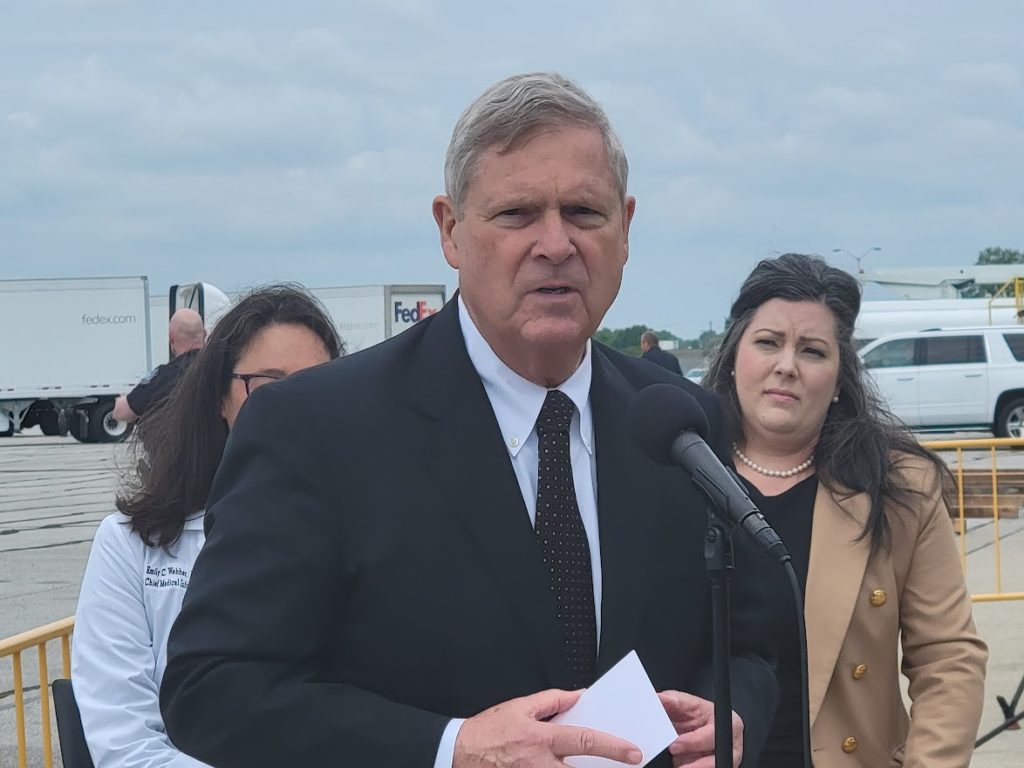 Is Fair Oaks Getting Fair Treatment? 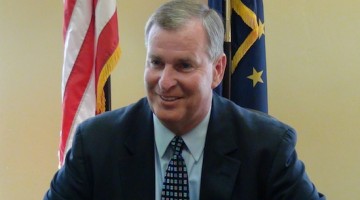 How I Met Your Mayor