Getting Into the Weeds 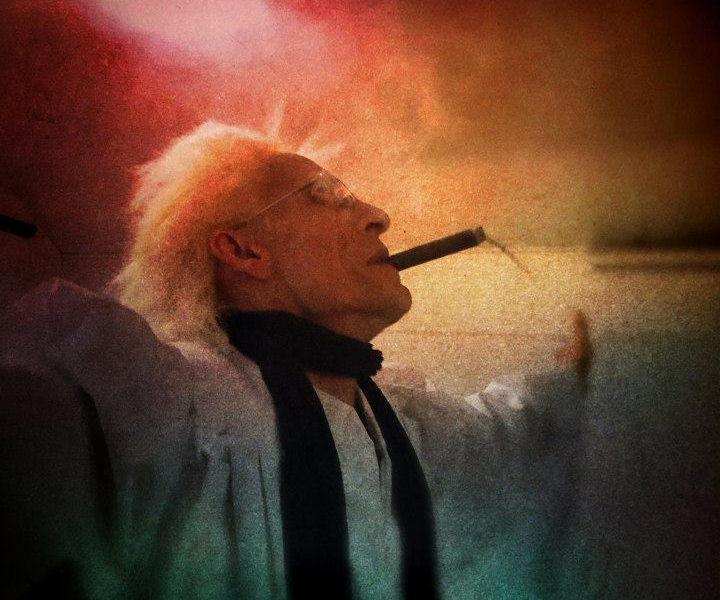 If you’re one of the people who don’t take The First Church of Cannabis (TFCC) seriously, you should.

It might seem easy to dismiss Church Founder and Grand Poobah, I refer to him affectionately as the High Priest, Bill Levin based on his appearance, but I warn you that you underestimate him at your own peril.

Levin is a lot of things, but stupid is not one of them.

He took an idea I came up with in a blog post and turned into a faith that has some Indiana lawmakers and law enforcement trying to figure out exactly what to do.

As you know the Religious Freedom Restoration Act (RFRA) goes into effect on July 1 at midnight and the first service at TFCC starts at 12:01 a.m.  and concludes with a “ceremonial light up”.

It might seem easy to dismiss them at first, but it’s important to remember that under RFRA, the government has to cite a “compelling state interest” in order to crack down on your religious practice.  Levin can make a good argument that their use of marijuana is part of their legitimate religious faith.

Also, there is the question as to what will law enforcement do?  I spoke briefly with IMPD police Chief Rick Hite.  The Chief said they are keeping a close eye on the situation, but he was determined that in a day of age of camera phones and YouTube clips, he was not going to provide anyone with “cheap entertainment.”  So if anyone is expecting an Elliott Ness type raid on July 1 at TFCC, you are probably going to be disappointed.   And I can also assure you that cameras will be rolling the night of the first service.

And if this goes to trial, law enforcement knows (and prosecutors privately admit) they are going to have trouble prosecuting the case because RFRA is a valid defense.

And here is some more food for thought, can Indiana lawmakers come back in January and try to amend RFRA without reopening the whole can of worms that started this controversy in the first place?

Trust me, I am not saying anything that hasn’t already been discussed by folks who get paid to pay attention to this stuff.  I am just saying it publicly.

So if you think this entire situation is a joke, here’s a newsflash, a lot of people are taking this very seriously.  There is only one person who I know who is enjoying the entire spectacle.  And he’s incredibly good looking and is great at making life more interesting here in Indiana.

And for the record, I, uh he, does not smoke pot.  But he will be there for the inaugural service.

Abdul-Hakim is the editor and publisher of IndyPolitics.org. 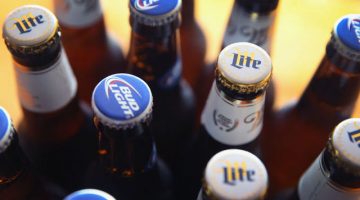