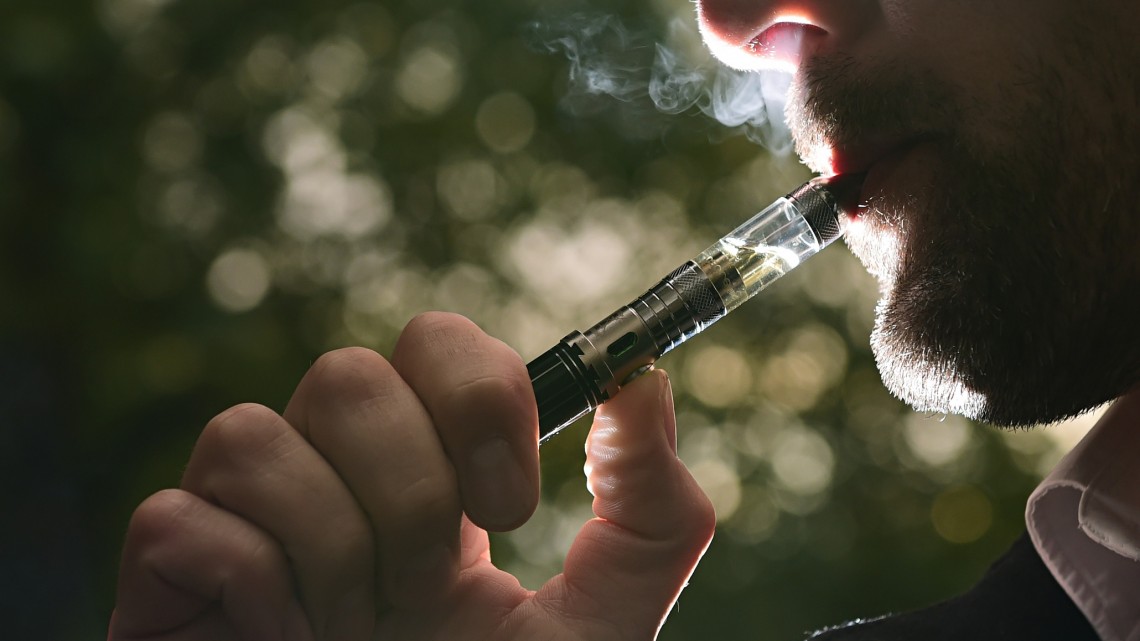 The organization representing Indiana’s retail vaping shops is suing the state over its regulation of the manufacturing and sale of e-liquids.

Hoosier Vapers filed suit saying new rules that will go into effect into July 2016 will hurt small vaping shops because it requires “e-liquid manufactures to enter into an expensive 5 year service agreement with a  ‘qualified’ security firm.”   However Hoosier Vapers director Evan McMahon says many current security companies cannot meet the additional certification requirements to be labeled qualified under the statute.

McMahon also says another problem with the law is that products made by big tobacco companies are completely exempt from these regulations.   He says the products manufactured by companies like RJ Reynolds and Altria, formerly Philip Morris, and typically sold at gas stations are not regulated because they are not intended to be refillable by the consumer and they are less than 4 milliliters in volume.

Another major issue the plaintiffs have with the law is  that it states that no new permits can be issued to e-liquid manufactures after June 30th, 2016.   McMahon says if a company, anywhere in the world, doesn’t have a permit issued by the state by that deadline they will never be able to do business in Indiana. Their products will be considered contraband and you would be committing a crime just by possessing it in Indiana, McMahon noted. 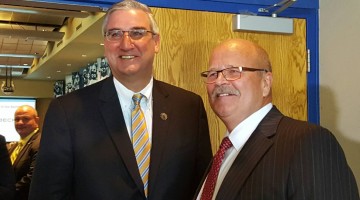