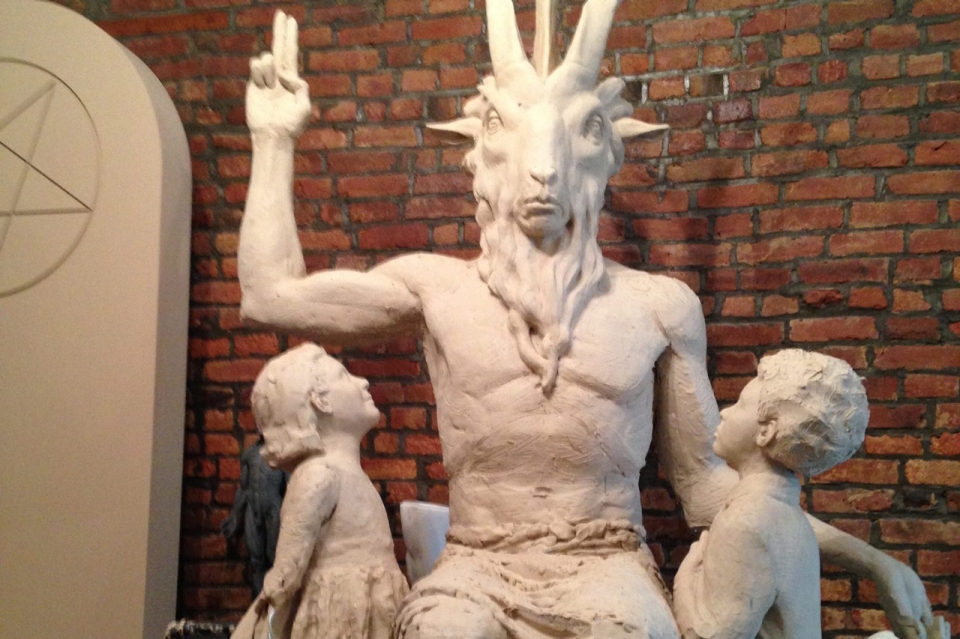 As Indiana lawmakers move forward with the Religious Freedom Restoration Act, which supporters say will protect religious liberty and freedom from undue government interference,  a religious group calling itself “The Satanic Temple” (TST) is filing suit against Franklin County over its rejection to erect a public display on the county courthouse lawn.

The suit was filed on their behalf by the American Civil Liberties Union (ACLU) and joined by the Freedom From Religion Foundation (FFRF).

According to the complaint,  in February of 2015, TST applied to erect a display from Nov. 29 through January 06, 2015. While the exact details of the display are not specified, TST revealed that it would be a lit display measuring up to 19 ½ feet in height. FFRF applied to place a display highlighting the importance of the Bill of Rights within the same period of time.

Both were rejected on the grounds that neither TST nor FFRF are residents of Franklin County. The ACLU contends that the requirement for local applications is a violation of the First Amendment and represents both organizations in a joint filing. According to the suit, “The requirement of the Ordinance that persons wishing to use the Courthouse lawn be residents of the County is not narrowly tailored to advance an important government interest, nor is it reasonably related to a legitimate government interest.”

The complaint also states that the grounds on which the displays were requested for display are described by a local ordinance (No. 2015-02) as “a forum to promote understanding of issues of public concern and to foster respect for the rights of all.” The ordinance also explains, “Public use of the courthouse grounds includes, but is not limited to, activities sponsored by county departments; celebrations; community events; cultural, educational, and historical activities, displays, demonstrations, exhibits, marches, rallies, press conferences, speeches, and vigils related to government or public issues; memorial services, performances, wedding ceremonies, and other expressive activities.”

The Satanic Temple generated controversy during the past holiday season when it erected displays in public forums in both Michigan and Florida. The organization is best known for its current efforts to erect a Satanic monument next to a 10 Commandments monument currently standing on the grounds of the Oklahoma State Capitol building. 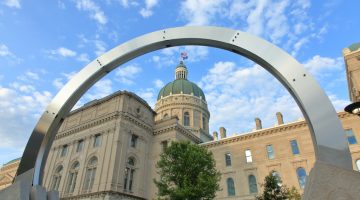