Hamilton County Councilmember Fred Glynn has won a recount in his race for State Representative.

Glynn is a candidate for State Representative in HD 32, which encompasses Hamilton and Marion Counties.

Glynn was initially ahead by six votes but picked up the other six votes during the recount.

Glynn is scheduled to appear on the Kendall and Casey show at 10:30 this morning on WIBC.

You can hear Glynn in the Leon-Tailored Audio above,  it runs for 12 minutes. 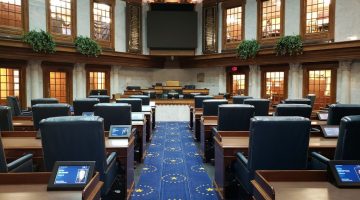