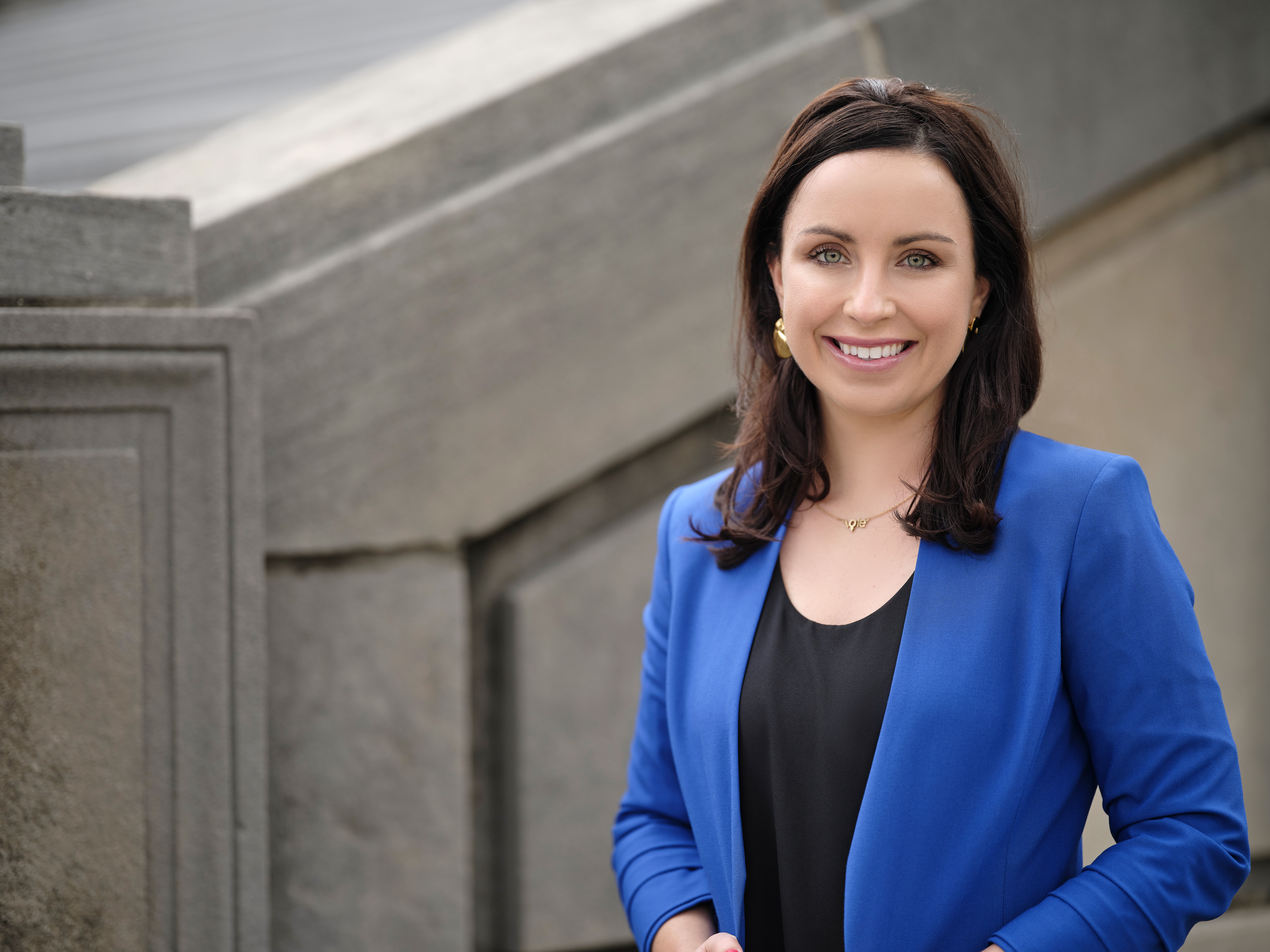 Like many of you, I was transfixed by the series of decisions that came out of the Supreme Court of the United States earlier this summer. I watched alongside you as decades of work to clean up the air we breathe was eviscerated and women’s right to make our own healthcare decisions went up in smoke. We watch in horror as our Attorney General Todd Rokita hops on TV to fabricate criminal suspicion of an Indiana physician who helped a 10 year-old Ohio girl, pregnant with her rapist’s baby. We watch together, gob smacked at the sheer, about-face in policy that affects women’s daily lives.

Now you might ask what the Secretary of State has to do with these decisions and the answer is everything. And that’s exactly why I’m running to be Secretary of State—because our very democracy is in the balance. That’s not hyperbole—because those who know me know that I don’t have a flair for the dramatic. After all, I grew up on a farm in Morgan County, like seven generations before me, so my feet are firmly planted in a good parcel of Hoosier reality.

The fact is, women in America are facing a tough reality with the cost of childcare, gasoline, utility bills, groceries, and the cost of running a household continuing to increase day by day. On top of all that—our voices are marginalized, our autonomy is no longer our own, and the choices we make at the ballot box may further erode our ability to determine our destinies.

And this is why the down ballot races this year will be a bigger deal than they’ve ever been before. Because women are paying attention. Women have the receipts. We have been keeping the receipts for every policy change, every roll call vote, every decision that’s made in the bowels of our Statehouse in Indianapolis and the basement committee rooms in the U.S. Capitol—following the money on every little thing, from the biennial budget that’s balanced on the backs of our kids, our low-income, and our disabled, to the supposed inflation relief that will leave out countless Hoosier seniors. Fact is, this upcoming election will be a bigger deal than ever before because women are watching like never before.

And for the first year, maybe ever, instead of intentionally excluding democracy, as we’ve seen through the years, Hoosier women hold the keys to a future that is inclusive of every American who believes in a robust system of elections. Women believe in the strength of our democracy and I intend on fulfilling that call for change  by becoming Indiana’s next Secretary of State on November 8th.

Which brings me to the reason that there was simply no way I could sit idly by. I knew that this year’s elections are in fact a referendum on elections themselves. And I immediately knew that I owed it to my kids to do everything I could to fight for our democracy here at home in the Secretary of State’s office—especially since I am also fighting for our nation’s democracy as a military intelligence officer in the U.S. Army Reserve. Indiana’s elections are too important to our legacy as Hoosiers for me to not take up this fight.

After all, Indiana is 46th in the country in registered voter turnout. In 2020 when the stakes were existentially high, 1.6 million registered Indiana voters stayed home. Hoosiers must exercise agency in the democratic process by casting a vote, or risk losing democracy all together. The last thing Indiana needs is a Secretary of State who wants to reduce early voting hours, increase bureaucratic red tape at the ballot box, and unilaterally authorize a policy of election denial. Indiana is too good for that. And so are you, Hoosiers.

Destiny Wells is the Democratic candidate for Secretary of State. 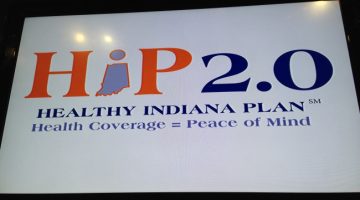