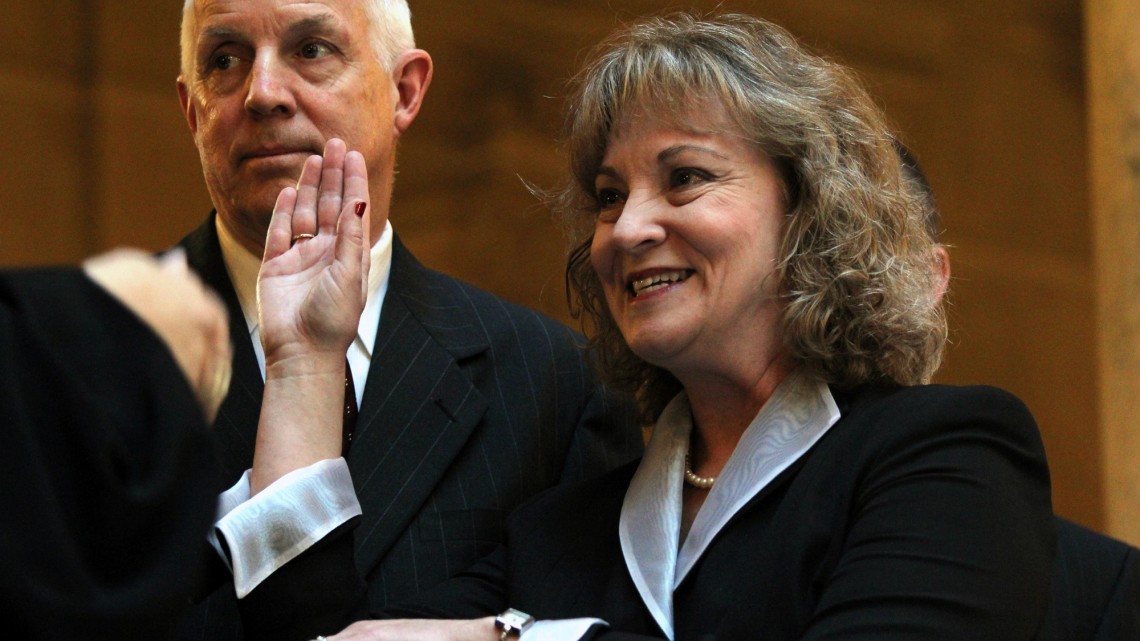 Indy Politics has learned that Superintendent of Public Instruction Glenda Ritz is expected to announce next month that she will run for Governor in 2016.

The announcement is scheduled for the first week of June.

Ritz, sources say, strongly believes that not only is incumbent Governor Mike Pence so vulnerable that she can win, but she can also get through a primary and beat John Gregg and Karen Tallian, both who have announced they are running.

Ritz stated at and end of session news conference that she was interested in the job.  And at the State Democrats Jefferson-Jackson Dinner she told the crowd “The next Governor of Indiana is in this room.”

Ritz has criticized the Governor’s education policy and has accused him of trying to take power away from her.

If Ritz were to lose the primary,  our sources tell us, she will just run again for Superintendent of Public Instruction since it is a nominating convention and she would not be prohibited from running again for another office under Indiana’s “sore loser” law which bans candidates from running for an office in the general election which they lost in the primary. 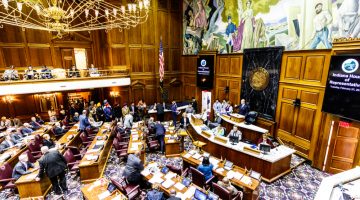 Half-time at the Statehouse