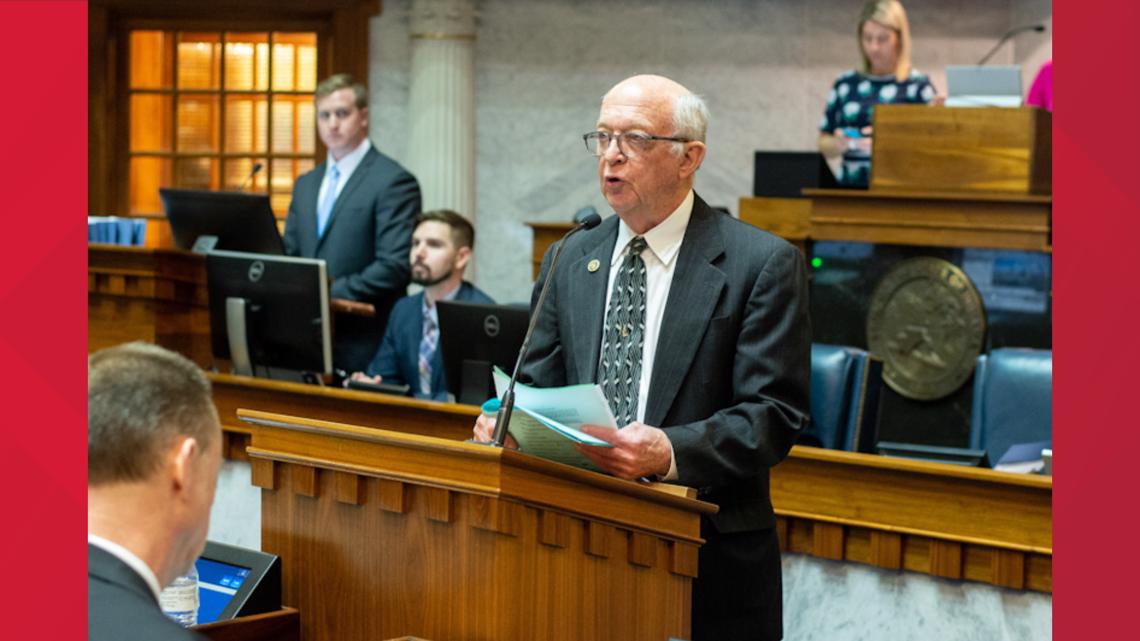 In what could be the first of nearly a dozen or so similar decisions between now and the next election cycle,  District 46 State Senator Ron Grooms announced he will not be seeking a fourth term in the Indiana Senate when his current term expires in November 2022. Grooms, a Republican, has represented District 46, which is composed of Floyd County and portions of Clark County, since 2010.

“During my tenure in the State Senate I have worked on a variety of legislation of which I am proud,” Grooms said. “In particular legislation creating the Clark Regional Airport Authority, cracking down on so-called ‘pill mills’ that were distributing large quantities of opioids, and was a key supporter of the construction of the Lewis and Clark and Lincoln Bridges and the rebuilding of the Kennedy Bridge.”

“Sen. Grooms has been a faithful public servant for the communities he serves and a true asset in the Senate over the years as we have tackled complicated health care issues,” said Senate President Pro Tem Rodric Bray (R-Martinsville). “We look forward to Sen. Grooms’ continued input and added value for one more session, and will wish him the best as he concludes his service to our state.”

Groom is endorsing Greenville Republican Kevin Boehnlein to succeed him. Boehnlein, a financial advisor for Edward Jones and long-time Republican party activist, recently announced his candidacy for the District 46 seat.

“I endorse him without reservation. He has my full support,” Grooms said.

A retired small business owner and pharmacist, Grooms said he plans to spend more time with his family, golf, and travel, while remaining I involved in the community. He resides in Jeffersonville and has two daughters and three grandchildren. 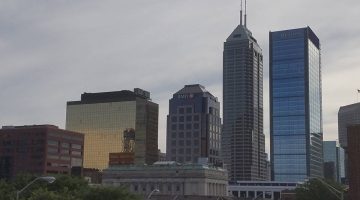