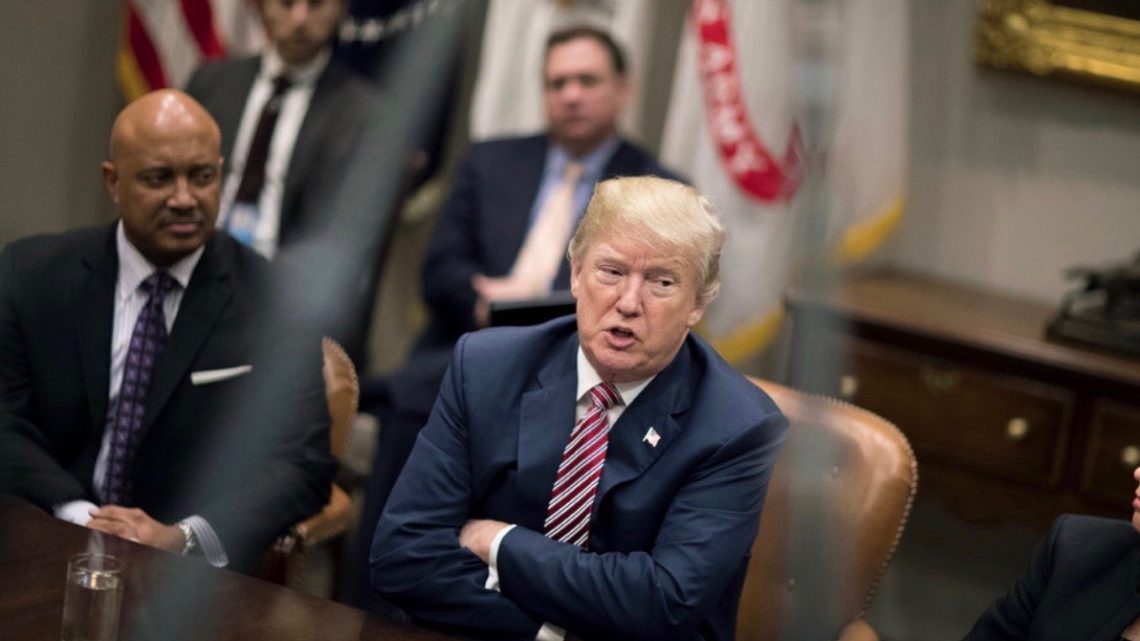 Red flag laws are statutes allowing law enforcement officers to take possession of firearms from people they believe to be dangerous as defined in the statutes.

Indiana was one of the first five states in the nation to enact red flag laws, passing such a statute in 2005. Today, 17 states and the District of Columbia have such laws.

“Indiana’s red flag law is a common-sense measure that in no way inhibits the Second Amendment rights of law-abiding citizens,” Attorney General Hill said. “As President Trump takes concrete actions to stop gun violence in our country, he is wise to encourage more states to adopt these kinds of provisions.”

Under Indiana’s law, a person is considered “dangerous” if the person presents an imminent risk of physical injury to himself or others. A person can also be considered dangerous if the person presents a potential risk of physical injury and has either been diagnosed with a mental illness and failed to take prescribed medication, or if there is documented evidence that the person has “a propensity for violent or emotionally unstable conduct.”

Indiana’s law prescribes that within 14 days after a firearm is seized from a person deemed dangerous, a court hearing must be held to determine whether the firearm should be returned. To keep possession of a firearm, law enforcement officials have the burden of proving by “clear and convincing evidence” that a person is dangerous.

In an Aug. 5 address to the nation, President Trump said, “We must make sure that those judged to pose a grave risk to public safety do not have access to firearms, and that, if they do, those firearms can be taken through rapid due process. That is why I have called for red flag laws, also known as extreme risk protection orders.”

On a White House visit in February of 2018, Attorney General Hill touted the value of red flag laws in conversations with President Trump and other officials. He traveled to Washington D.C. again in March of 2018 to discuss red flag laws with U.S. Sen. Lindsey Graham of South Carolina. 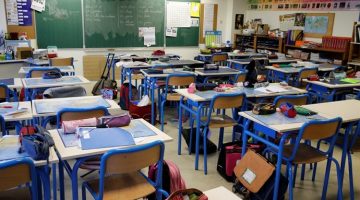 15 Questions for the Indianapolis Education Association