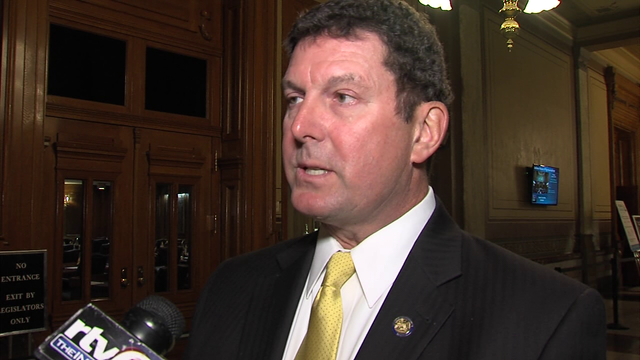 This may sound a bit strange, but a national gun rights group is targeting one of most pro-second amendment Indiana lawmakers for, in their opinion, not standing up for legislation he authored concerning Hoosiers rights to bear arms.

The National Association for Gun Rights (NAGR) has launched a campaign attacking State Rep. Jim Lucas (R-Seymour) saying he did not support an effort by State Rep. Curt Nisly to amend a bill that would have allowed citizens to carry a firearm without a permit.

Last week Nisly offered an amendment to legislation that would have let someone who had a restraining order carry a gun without a permit as long as they were entitled to under the law. Lucas had already sponsored the legislation and it which was sent to a summer study committee.   Nisly approached Lucas about offering up an amendment to another gun bill, but he hadn’t done any real work on the legislation, and Lucas says he misled him how much support was out there.

Nisly offered up the amendment which was ruled out of order by Speaker Brian Bosma.  He tried to appeal the ruling, but could not get a second.

NAGR then went after Lucas, accusing him failing to support the second amendment, even though he has sponsored dozens of bills concerning gun rights.

Lucas took to social media to defend his record.  Here’s one excerpt…

Hey National Association for Gun Rights, or NAGR, your group reminds me of a pack of jackals among lions.  You sit back in the shadows while good people do the hard work, and then you swoop in after the hard work is done while taking credit for the kill. You are nothing more than political terrorists and have to stoop to the destructive politics of fear mongering and character assassination because you’re not capable of building anything for the long haul!

Lucas also appeared on the Gun Guy Show on WIBC-FM this weekend, with State Representative Jerry Torr to explain the legislative process and tell exactly what happened, from their perspective, on the House floor that day. 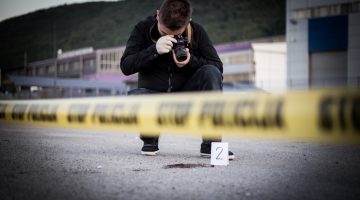