Gregg says Hale is candidate who can help win those moderate Republicans, citing the fact she has been endorsed in the past by both the Indiana Chamber of Commerce and the Indiana AFL-CIO.

She represents District 87 which encompasses north central and northeast Indianapolis.

Hale was first elected in 2012 and has spent time focusing on issues relating to sexual assault on college campuses, rising utility costs and water resources.

A special appointment will have to be made to replace Hale on the ballot.

The Leon-Tailored Audio of the announcement and the question and answer period with both Gregg and Hale runs about 15 minutes.

Next post How Lawmakers Will Spend their Summer Vacations 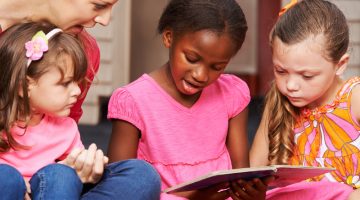 Child Care and the Coronavirus