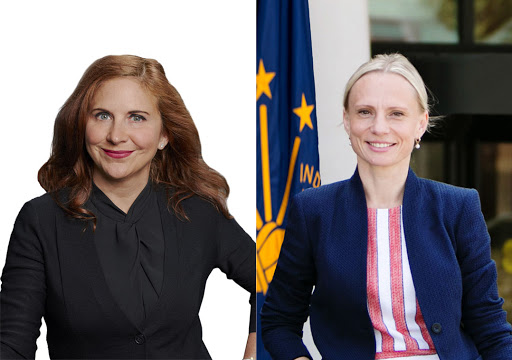 A new internal poll in the 5th Congressional District has good news for Joe Biden and Christina Hale.

The poll released by Hale, conducted between June 25-28, shows Hale with a 51 – 45 percent lead over Victoria Spartz. Joe Biden also leads Donald Trump by a 53 – 43 margin.

“Hoosiers in the 5th District want leaders who will get to work to solve the problems they deal with every day,” said Hale. “While some in Washington are focused on taking away protections for pre-existing conditions, I’m committed to working across the aisle to make health care more affordable and accessible for every Hoosier family. We’re excited about our campaign’s growing momentum and will continue working to earn the support of 5th District voters.

The poll is being disputed by the Victoria Spartz campaign.

“Hale is trying to manipulate Democrats into believing she is viable to get campaign donations on the day of the FEC quarterly fundraising deadline.,” said Spartz campaign manager Mike Berg,  “To believe this poll, you need to believe that President Trump is currently down 10 points in a district he carried by 12. For those counting at home, that would be an unbelievable 22-point swing. Hale provided no detail on partisan breakdown of voters, crosstabs or anything else that would substantiate her concocted numbers. For all, we know this poll could be all Democrats.” 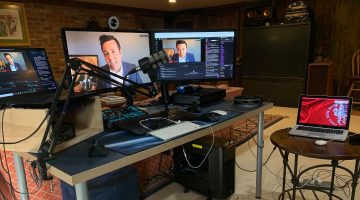