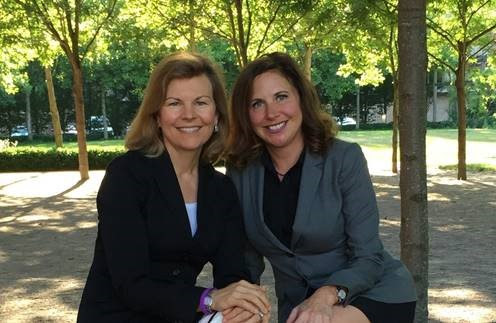 Marion and Hamilton County Democrats voted this week to nominate environmental advocate Carey Hamilton to run for the seat being vacated by State Representative Christina Hale who is running for Lt. Governor with John Gregg.

Hamilton is the Executive Director of the Indiana Recycling Coalition.

She ran for the Indianapolis City-County Council in 2007, she lost to Republican Christine Scales.

House District 87 is considered one of the most competitive districts in the state. 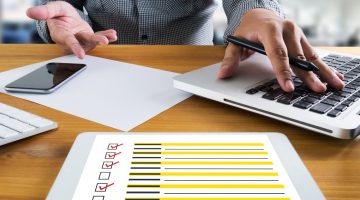