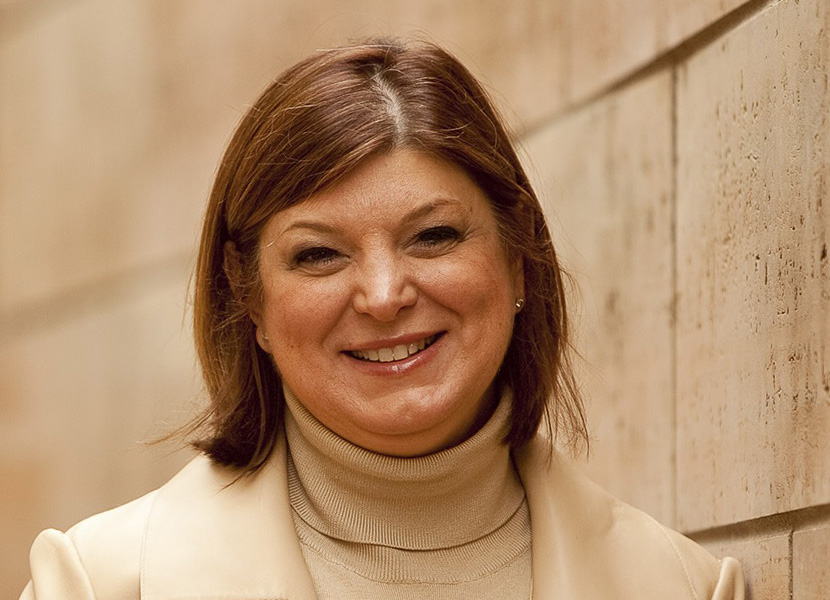 Hathaway, who is president and chief executive officer of Indianapolis-based Hathaway Strategies, previously served as chief of staff of the Republican National Committee, as assistant to the vice president and director of scheduling and public liaison to Vice President Dan Quayle, and is currently the executive director of the Richard G. Lugar Excellence in Public Service Series.

Her selection as National Committeewoman comes following the September resignation of Marsha Coats, the wife of Director of National Intelligence Dan Coats.

Hathaway was recommended to the state committee for the role by Indiana Republican Party Chairman Kyle Hupfer, a recommendation that was supported by Governor Eric Holcomb. 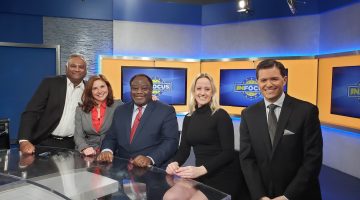