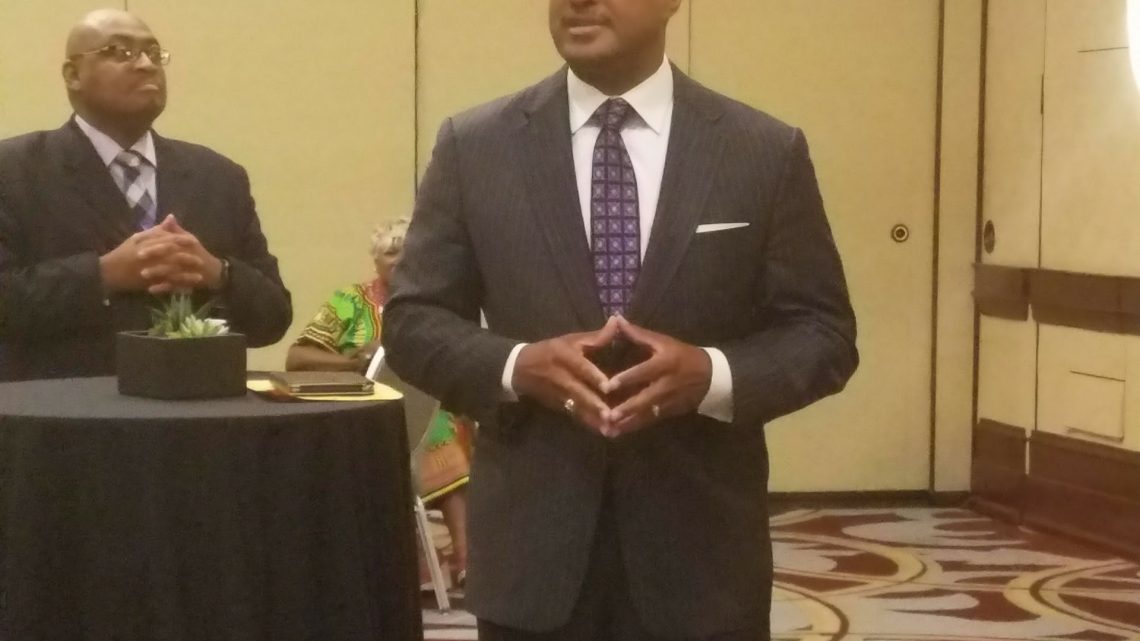 The law,  enacted in 2005,  allows law enforcement officers to take possession of firearms from people they believe to be dangerous as defined in the statute. Indiana is one of five states in the nation to have such laws.

The General Assembly enacted Indiana’s law in 2005 following the 2004 slaying of Indianapolis Police Officer Jake Laird. The shooter was a mentally ill man who had been admitted earlier that year to St. Francis Hospital for an emergency detention and had his guns confiscated by police at that time. After the man’s release from the hospital, he wanted his guns back, and at that time, police had no way to legally retain them. In August of 2004, the man shot and killed his mother before randomly opening fire in a neighborhood. When police responded to the scene, the man shot and wounded five officers, including Officer Laird, before being fatally shot by police.

Under Indiana’s law, a person is considered “dangerous” if the person presents an imminent risk of physical injury to himself or others. A person can also be considered dangerous if the person presents a potential risk of physical injury and has either been diagnosed with a mental illness and failed to take prescribed medication, or if there is documented evidence that the person has “a propensity for violent or emotionally unstable conduct.”

Hill says he hopes police and prosecutors will take advantage of the statute.

“Indiana’s ‘Red Flag Law’ is a common-sense measure that in no way inhibits the Second Amendment rights of law-abiding citizens,” Attorney General Hill said. “This useful provision is not as well-known, even among law enforcement, as one might expect. That’s why this week we are distributing a public safety advisory raising awareness of the law and urging police and prosecutors to make full use of it as we work together to protect all Hoosiers.” 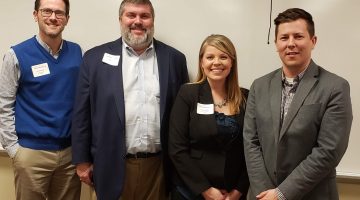