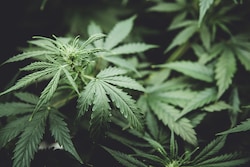 Last Friday the 13th was not a very lucky day for State of Indiana government, as hemp proponents scored a victory in federal court overturning a rule restricting the use of the plant.

Judge Sarah Evans Barker issued a preliminary injunction against a portion of a state law that,  although legalized hemp for commercial purposes, as long as it had less than 0.03 percent THC (the active ingredient in marijuana),  it criminalized what lawmakers called “smokeable hemp”, regardless of the THC amount.

The plaintiff, Indianapolis-based C. Y. Wholesale, Inc, filed suit, arguing that the state law was in direct conflict with federal law and the 2018 farm bill which removed hemp from the federal schedule of controlled substances and expressly prohibited states from enacting statutes more stringent than the federal code.

In issuing the preliminary injunction, Judge Barker found that the plaintiffs were very likely to win their case on the merits.

It is unclear if the state plans to appeal the judge’s decision.

You can read it here. 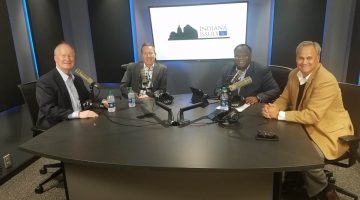