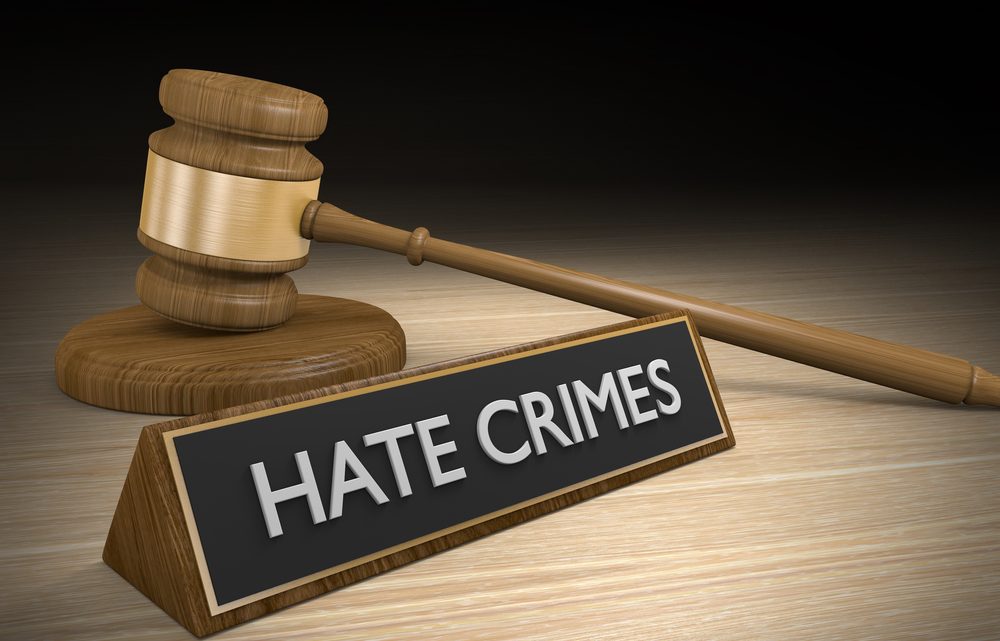 As Indiana lawmakers get ready to tackle the issue of “hate/bias crimes” this session, I think it’s only fair to address the concerns raised by critics and skeptics.  I believe I can do this as I used to be one of them and to a small degree, I still am, but I think the good the law can do, outweighs my skepticism.

I recently asked on my social media page for critics to spell out their concerns and so I summarized them into several categories and will address them one by one.  And just so we are all on the same page, we are looking at hate crimes as a sentence enhancer or aggravating factor, not as a separate offense.

I could go on, but those were the main five issues that were raised.  I also made it a point to the critics and skeptics that we have also civil rights statutes at both the federal and state level which fundamentally operate in the same manner as hate/bias crimes do, except they are actually separate offenses, not sentencing enhancements.

And if you still need convincing, the State of Indiana, through executive order, has a similar provision in its personnel code and for some reason, the world didn’t come to an end, and there’s no reason to think it would happen if it were codified into the state statute.

Abdul-Hakim is an attorney and the editor and publisher of Indy Politics.Org.  His opinions are his own, but you are free to adopt them. 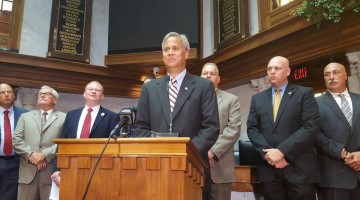 Merritt Stepping Down as County Chairman