The women who accused Indiana Attorney General Curtis Hill of groping and engaging in inappropriate conduct hill have filed a federal lawsuit against him and the State of Indiana claiming sexual harassment, discrimination, and retaliation.

The lawsuit not only alleges Hill either groped or behaved inappropriately at the 2018 sine die party, but the plaintiffs are demanding the state enhance its sexual harassment policy as well as an apology from Hill.

They also claimed they were the victims of retaliation because of the complaint.

You can hear the plaintiffs as well as their attorneys in the Leon-Tailored audio above.

Part one consists of statements regarding the lawsuit.  Part 2 is Q and A with the media. 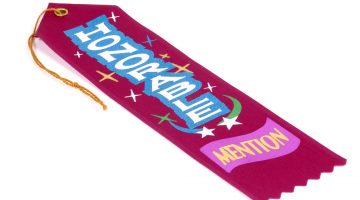