The Attorney retained to respond to four EEOC Charges filed against the State of Indiana says recent reports about his law firm’s involvement were misleading.

According to the Star, Hill’s office had been working for more than a month to draft a state contract with the Indianapolis law firm of employment attorney Kevin Betz.  One draft of the proposed agreement said Hill’s office would pay Betz $550 an hour for the defense up to $100,000.

Betz sent the following statement to Indy Politics, “There is no $100,000 contract between the State of Indiana and my law firm. There is also no payment of $550.00 an hour to Kevin Betz. Any suggestion otherwise is false. Rather, my law firm is providing our legal services on a pro bono basis—working free of charge on this case.”

Hill is accused of groping four women in a bar last March at the end of the legislative session.  A special prosecutor investigated the claims and said there was not enough evidence to bring charges against Hill.

A report by the Inspector General was critical of Hill’s behavior but said it did not rise to the level of a crime.

The four women have filed a complaint with the Equal Employment Opportunity Commission claiming discrimination and retaliation.

Previous post Eric at the End of the Year 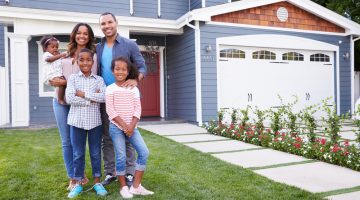