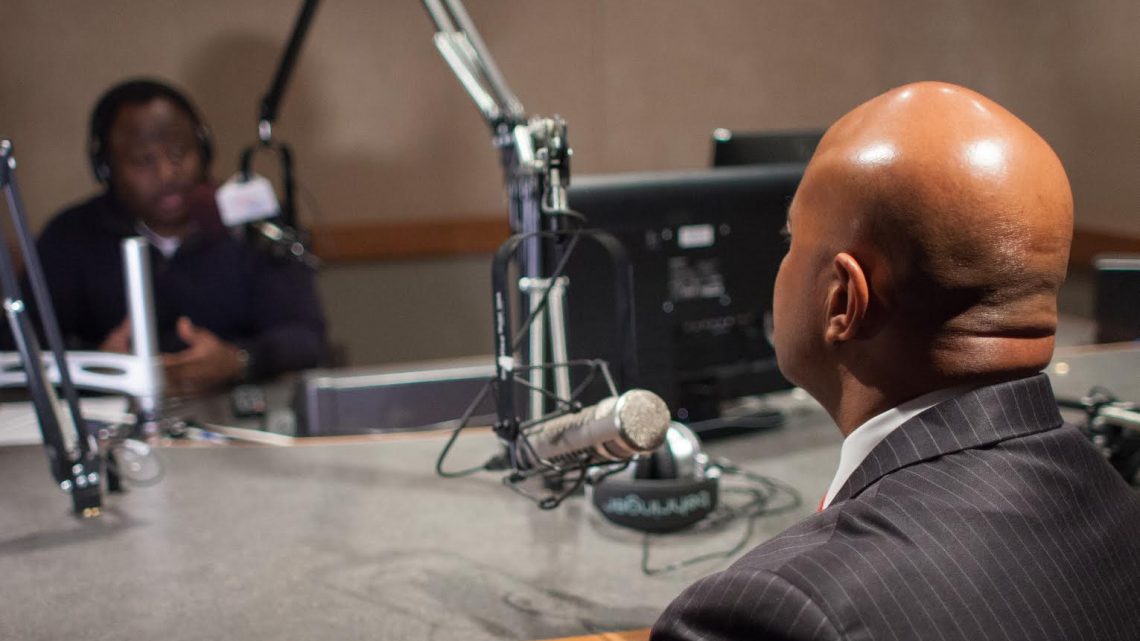 Allow me to say something that probably won’t be very popular in some of Indiana’s political circles. Indiana Attorney General Curtis Hill should not step down, at least for now.

As you are likely aware, especially the closer you are to the I-465 bubble, Hill has been accused of inappropriate sexual behavior toward at least four women on the night on March 15, at an after party following the end of the legislative session. One of the women is State Rep. Mara Candelaria Reardon. That detail will be important later.

The alleged misconduct was reported to the legislative leadership at the Statehouse, and Indiana lawmakers commissioned a review by an Indianapolis law firm to see what liability there might be for the state. In the middle of all this, the confidential report was leaked, and calls have been coming from the governor, Statehouse leaders, and victims’ rights groups for Hill to step down.

Hill has refused, and he is right to do so.

Now before we go any further, let’s make a couple items clear. The attorney general and I are friends; there are not a lot of African-American conservative lawyers running around this state, so we tend to chat frequently. I also have close, personal relationships with the governor and many lawmakers, including those who commissioned the report.   Also, the attorney general’s Office has advertised with my political website, IndyPolitics.Org. So, with that said, here is why Hill should stay.

First, no one involved with the legislative report spoke with the attorney general to get his perspective on the incidents that evening. Granted, Hill is not an employee of the legislature, but if he were, he would have been brought in and questioned about his alleged behavior. At the very least, he should have been granted that opportunity.  Or at the very least, reached out to shortly after the allegations were made and invited to give his side of the story.

Second, there appears to be some inconsistency with Reardon’s story on how many times Hill reportedly groped her. In the legislative memo, she says Hill reached beneath her clothing twice and her buttocks twice. However, in her column she penned for statewide publication she did not describe Hill reaching beneath her dress and says she moved away before him touching her a second time. In an interview with The Indianapolis Star, she said it was a “misunderstanding” between her and the investigators.

I can tell you as an attorney, that’s a significant misunderstanding. It also goes to the heart of the most potentially damning charge against Hill, sexual battery. One time can be chalked up to an accident, twice is definitely cause for further exploring criminal charges. So, if that part of the story is inconsistent, and throw in the fact that no one interviewed Hill, you can see why he’s arguing his right to due process is being violated, wants the Marion County prosecutor to investigate (that’s also because a number of procedural safeguards kick in), and why he won’t step down.

And even though the matter is being referred to Indiana’s inspector general, questions have surfaced as to whether the IG even has the legal authority to investigate the issue, and if so, can there be a fair and impartial investigation since the governor has called on Hill to resign?

Most disappointing in all this has been the position of the Indiana Black Legislative Caucus, which has also called on Hill to resign. This is a group that frequently bemoans what they allege is unfair treatment of black men in the criminal justice system and a lack of procedural safeguards. So, instead of calling for an independent investigation, they immediately jump on the resignation bandwagon.

So, with the above as the backdrop, this is why I don’t think Hill should step down. I am not saying he is innocent, nor that his accusers are lying. It’s been my experience as an attorney, that many times in cases like this the truth lies somewhere in the middle. However, we always ensure due process is done. I argue it protects the accused as well as the accuser because there is a fair vetting of the issues and allegations. Anything less would be as wrong as the acts Hill is accused of committing.

Abdul-Hakim is the editor and publisher of IndyPolitics.Org.  He is also an attorney licensed in both Indiana and Illinois. 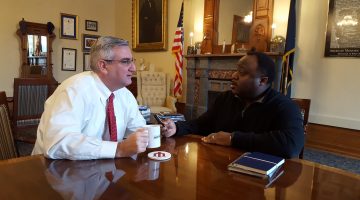