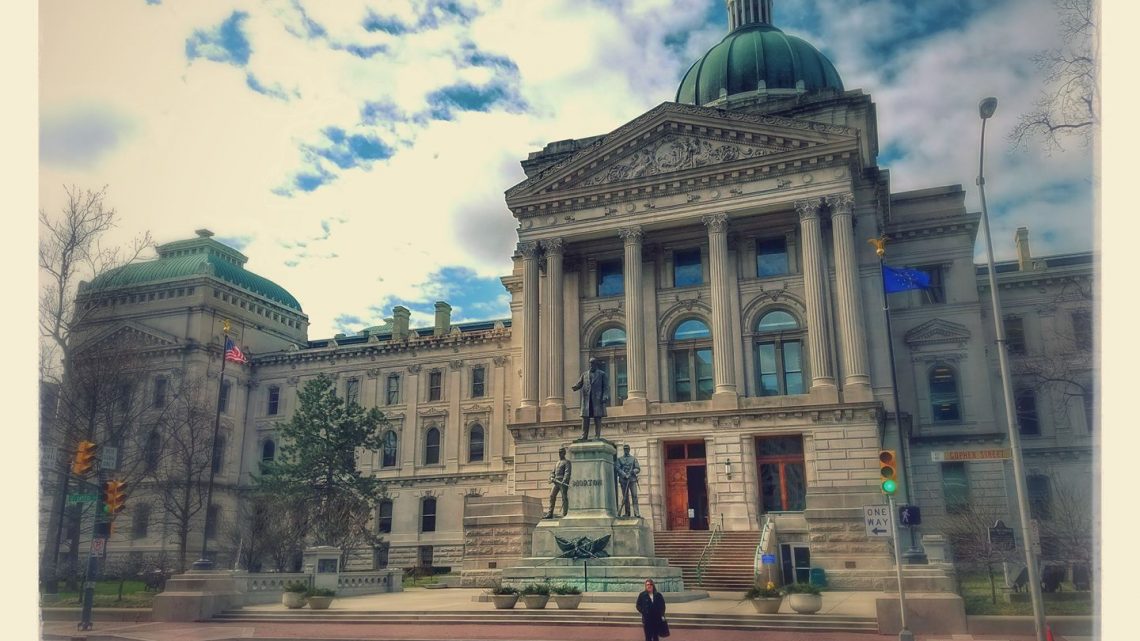 On Saturday the three lawmakers released a proposed House resolution urging the Speaker to assign the House Judiciary Committee the task of conducting a comprehensive investigation relating to alleged misconduct by Hill, and submit its findings and recommendations to the House of Representatives, including whether sufficient grounds exist for the full House to exercise its power to impeach Hill, pursuant to Article 6, Section 7, of the Indiana Constitution.

That Article provides that the Attorney General and other officers of the state may be impeached and potentially removed from office for crime, incapacity, or negligence. The House would be charged with adoption of articles of impeachment, while the Senate would conduct a trial as a court of impeachment.

The Democrats say the investigation would center around events taking place on March 15, 2018, when Hill is alleged to have committed acts of sexual misconduct against a female legislator and several female legislative staff members.  Hill has denied the allegations, which are currently being investigated by the state’s Inspector General.  And the Times of Northwest Indiana reports he has filed a legal challenge to the investigation.

“When the leaders of your own party make it clear that a person should step down from office for being unfit, it would seem clear that there should be only one prudent course of action: take the hint and leave,” DeLaney said. “However, it is apparent that we do not live in ordinary times, so it is incumbent upon the legislative branch to pursue a course of action outlined in the Indiana Constitution. We do have responsibilities to protect the integrity of our state government on behalf of the people of Indiana.”

The resolution calls on the Speaker to instruct the House Judiciary Committee to adopt rules and procedures, and appoint special counsel and such personnel as may be necessary to carry out its investigation. The Judiciary Committee is chaired by State Rep. Greg Steuerwald (R-Danville). DeLaney and Dvorak are two of the four Democratic members on the committee, along with State Reps. B. Patrick Bauer (D-South Bend) and Ryan Hatfield (D-Evansville).

“It is unconscionable to me that this sort of aberrant behavior should be tolerated from any elected official, much less our state’s chief law enforcement officer,” DeLaney said. “It is entirely within our purview to be ready to investigate these charges and be ready to pursue actions that could lead to our Attorney General being removed from office.”

You can read the resolution here.

Some More News You Can Use