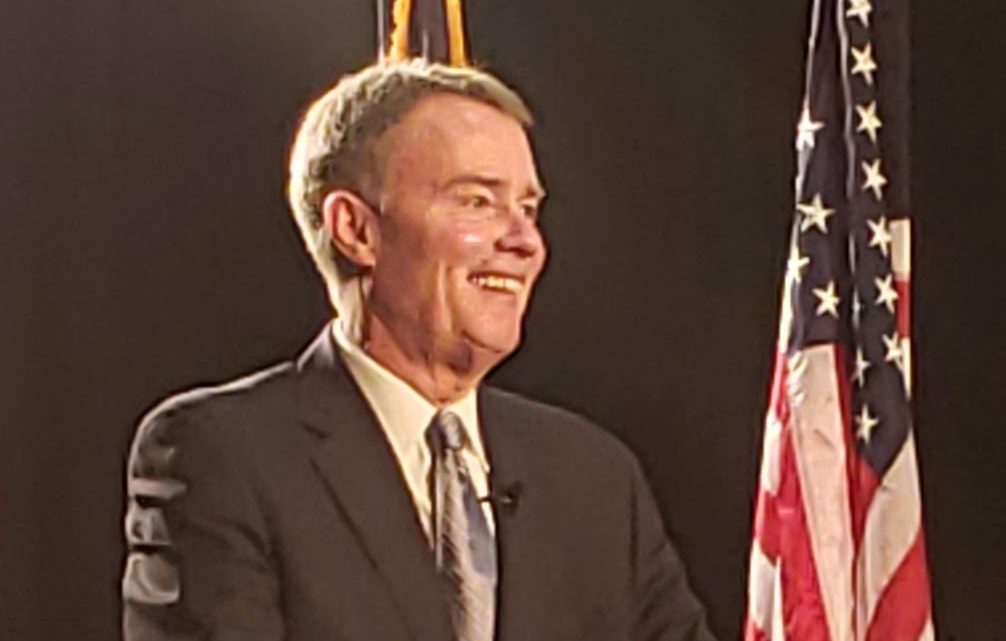 With a week to go before the Mayoral election, Indianapolis Mayor Joe Hogsett is on the receiving end of a lawsuit alleging sexual battery and harassment.

The plaintiff,  long-time Central Indiana perennial candidate Bobby Kern filed the civil rights suit in federal court alleging that Hogsett, when he was Secretary of State, sexually assaulted him a motel.

In his complaint, Kern says he met Hogsett at several political events in late 1989 and early 1990 and at the time Hosgett promised to introduce to several prominent Democrats.

Kern’s complaint says Hogsett took him to a hotel, under the guise of meeting other Democrats, but instead held him down and sexually assaulted him.

Kern also alleges that when he tried to file a complaint about the incident he was threatened with retaliation by Hogsett and then Indiana Governor Evan Bayh.

The complaint asks for $1 million in compensatory damages and $4 million in punitive damages.

A spokesperson for Mayor Hogsett said they had no comment on the lawsuit at this time.

A copy of the complaint can be found here. 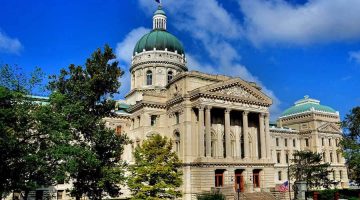