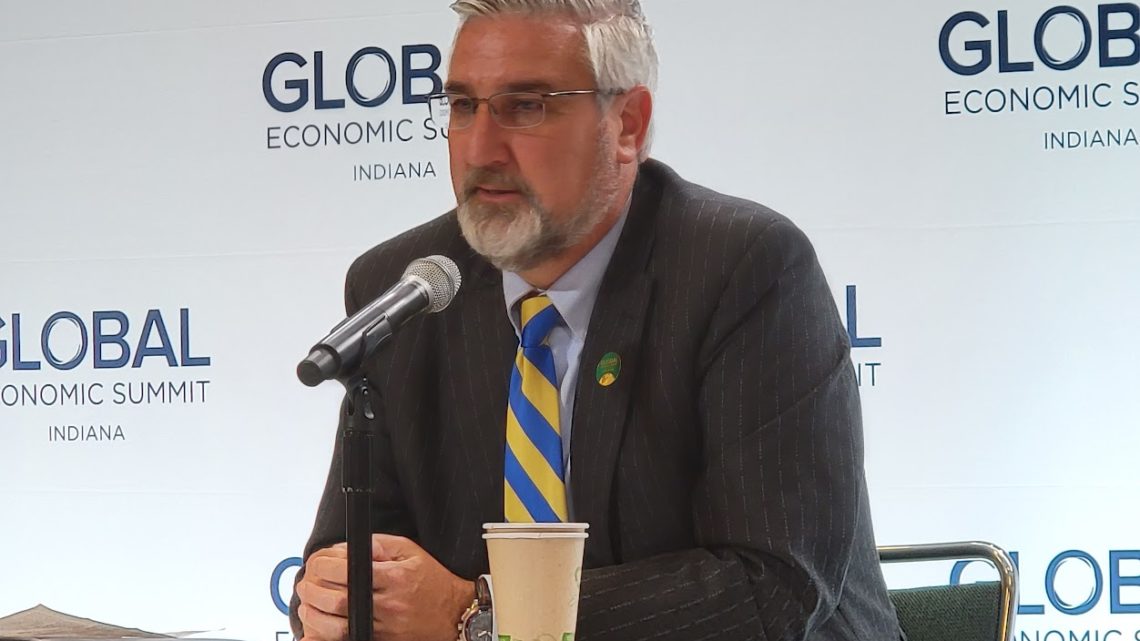 Governor Eric Holcomb Wednesday signed a proclamation calling a special session for the General Assembly to convene on July 6, 2022, to take action on his plan to return more than $1 billion of state reserves to Hoosier taxpayers.

“This is the fastest, fairest and most efficient way to return taxpayers’ hard-earned money during a time of economic strain,” said Gov. Holcomb. “Indiana’s economy is growing and with more than $1 billion of revenue over current projections, Hoosier taxpayers deserve to have their money responsibly returned. I’m happy to be able to take this first step and look forward to signing this plan into law as soon as possible.”

Reaction to the Governor’s action was mixed.

“Happening in July: The Indiana Republican Party will hold a special session to issue a one-time check that doesn’t address the state’s high gas taxes and ban a woman’s right to legal and safe abortions,” stated Drew Anderson, spokesman for the Indiana Democratic Party. “As seen from last weekend, the Indiana GOP has become the Party of extremists who care more about their national agenda than delivering a better future for Hoosier families.”

“Our goal is to take action to provide inflation relief to Hoosier taxpayers as our state and nation continue to see the price of gas, and everyday goods and services climb to record heights,” said Speaker Todd Huston. “The state’s strong fiscal health positions us to responsibly use the state’s reserves to quickly return money back to taxpayers.” 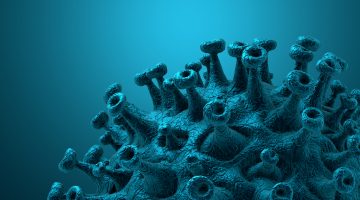