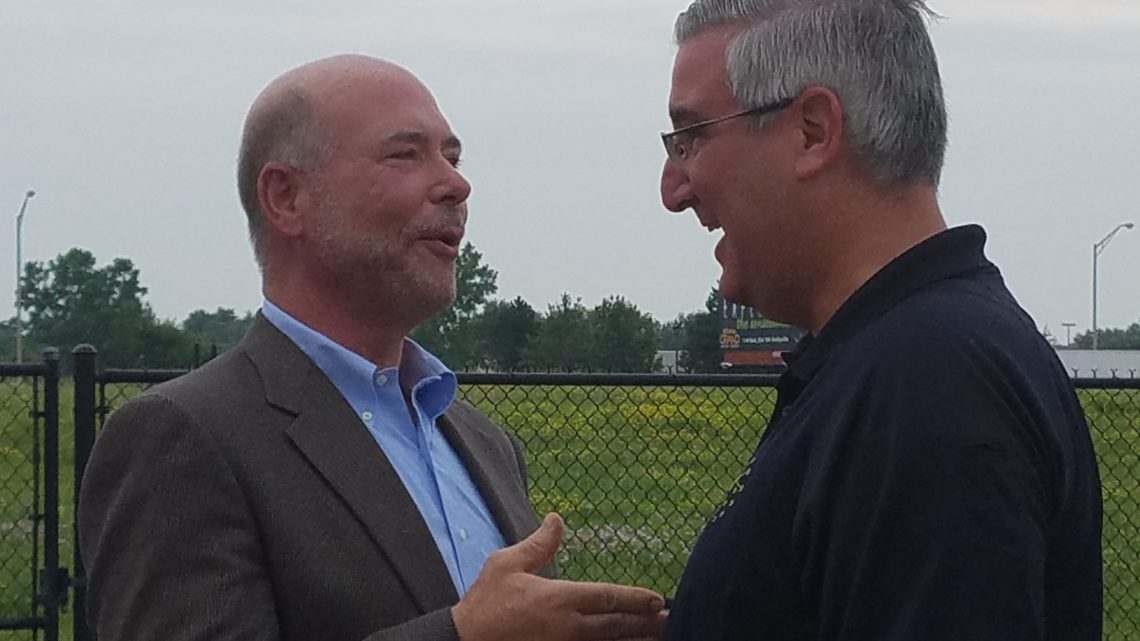 The Morning Consult poll showed Holcomb with a 53-percent approval rating.  Twenty-four percent did not approve of the job he was doing, while 23 percent had no opinion.

The poll had a margin of error of one percent.

The most popular Governor in the country was Charlie Baker of Massachusetts with a 74-percent approval rating.

The least popular was New Jersey’s Chris Christie with a 69-percent disapproval rating.

You can see a complete list of rankings here.

The poll was based on interviews with more than 195,000 registered voters across the U.S. from April 1 through July 10. 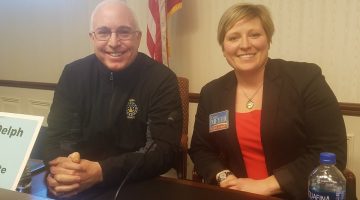