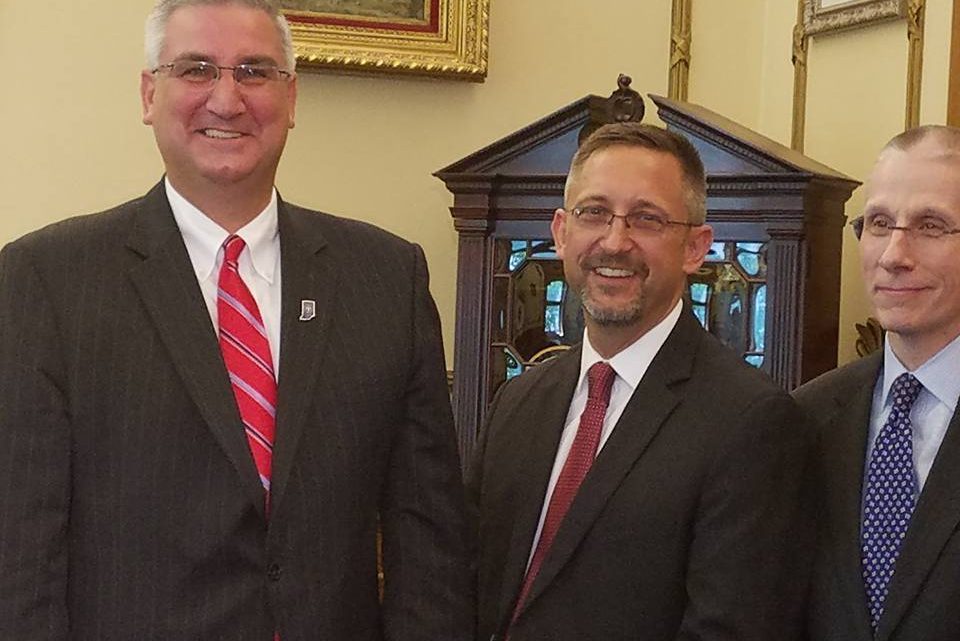 Goff was appointed to the Wabash County Superior Court in 2005, where he maintains a general civil and criminal docket.

Goff, 45, has built a career marked by a devotion to civic and community affairs.

Prior to his appointment to the Wabash Superior Court, Goff maintained a private practice as a partner in a Huntington law firm, where he gained experience in a diverse range of legal matters—including domestic relations, criminal defense, collections, wills and estates, personal injury and small business. He also served as a part-time child support commissioner for the Wabash Circuit Court and a part-time public defender for two years. 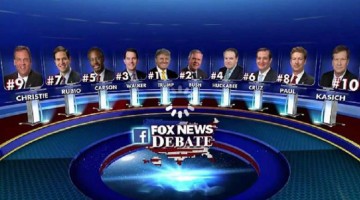