A Marion County judge heard arguments today over whether he should dismiss a lawsuit by Governor Eric Holcomb regarding whether he has the authority to hire outside counsel and whether he can actually sue Indiana lawmakers while they are in session.

Holcomb is suing Indiana lawmakers over legislation that gives them the power to call a special session during a declared emergency.

The hearing was primarily over procedural grounds, with lawyers for Rokita arguing the Governor must get his approval to hire outside counsel to sue.  They also argued that lawmakers cannot be sued while in session.

Holcomb’s attorneys disagreed, saying he does have that authority. 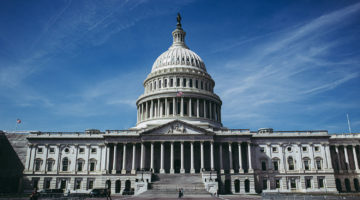