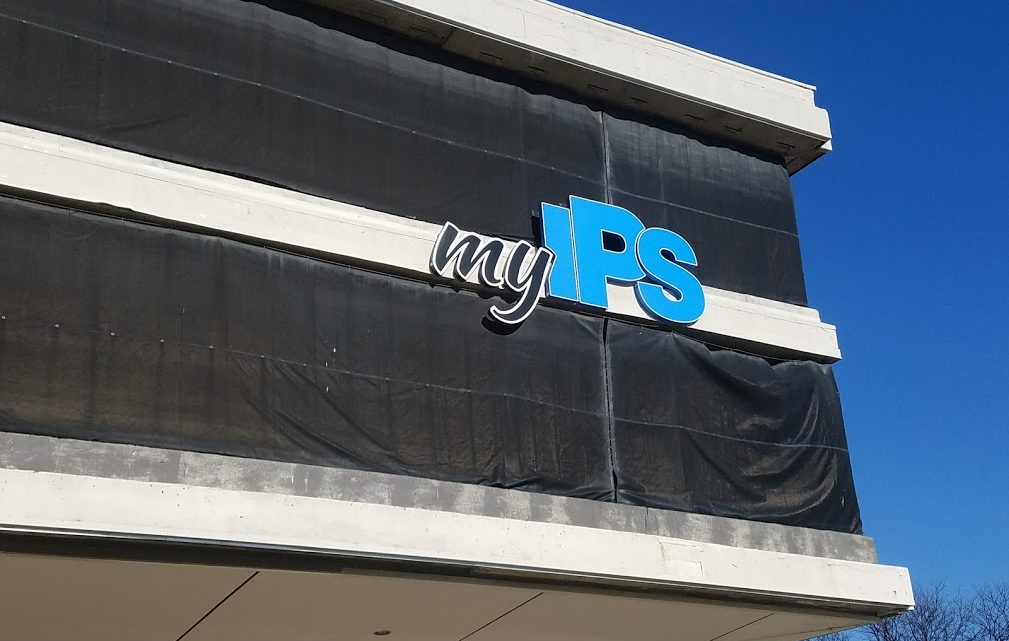 Indianapolis Public School officials are scaling back their total referendum request by more than $200 million.

Last year the District unveiled a nearly $1 billion total request for operating expenses and capital improvements. However, Superintendent Dr. Lewis Ferebee says community concerns regarding the high figure compelled them to scale back the number.

IPS initially asked for an additional $92 million annually over the next eight years. That figure has been scaled back to nearly $66 million. Because of that reduction, IPS is only asking taxpayers for $528 million over eight years for operating expenses instead of $736 million. The district is still asking for $200 million for capital improvements. However, the total request that was $936 million is now down to nearly $728 million.

School officials say that would lower the property tax bill for the median homeowner in the IPS District from $35 a month to $17. Census figures show the median home value in IPS is $123,000.

Ferebee says to accommodate the lower request and still meet salary requirements the district is scaling back or delaying improvements in transportation and other capital areas.

If approved by the Board, the referendum question will appear on the May ballot. 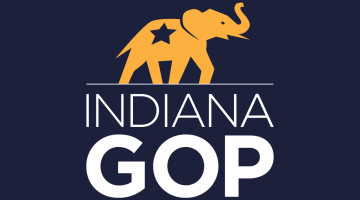