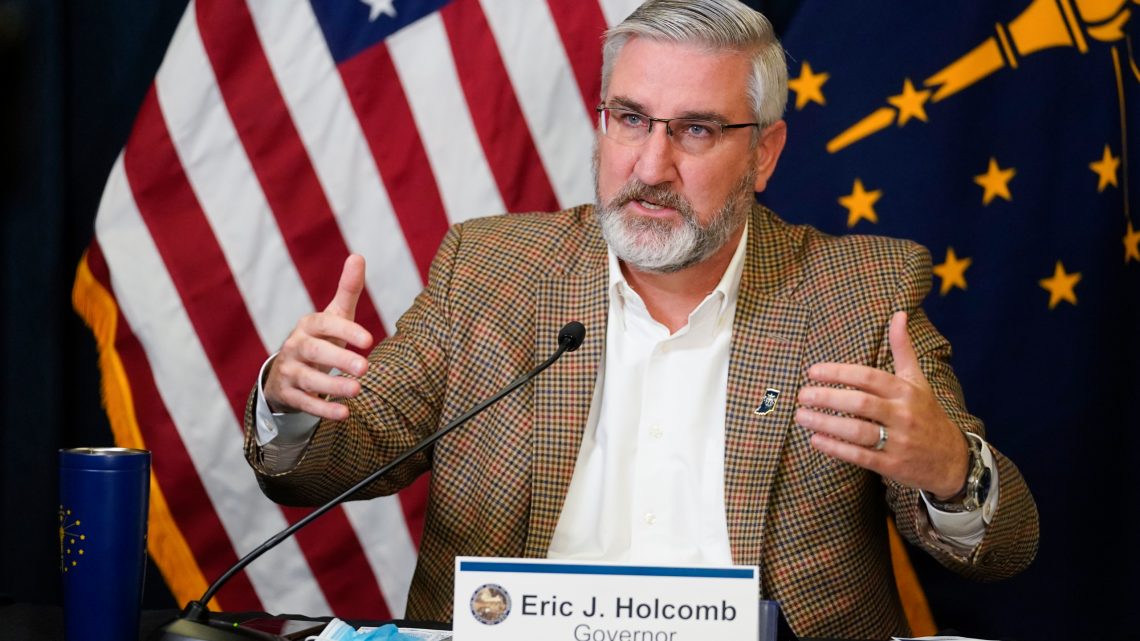 Indiana Governor Eric Holcomb has vetoed legislation that would have given state lawmakers the power to call a special session.

In his veto message, the Governor stated that HB 1123 would have impermissibly given lawmakers powers the state constitution only reserves for the executive branch.

The Governor also noted that any legislation that would have emanated from the special session would have also been declared unconstitutional.

You can read the Governor’s full message by clicking here.

Talent Challenge: We Can – and Must – Do Better