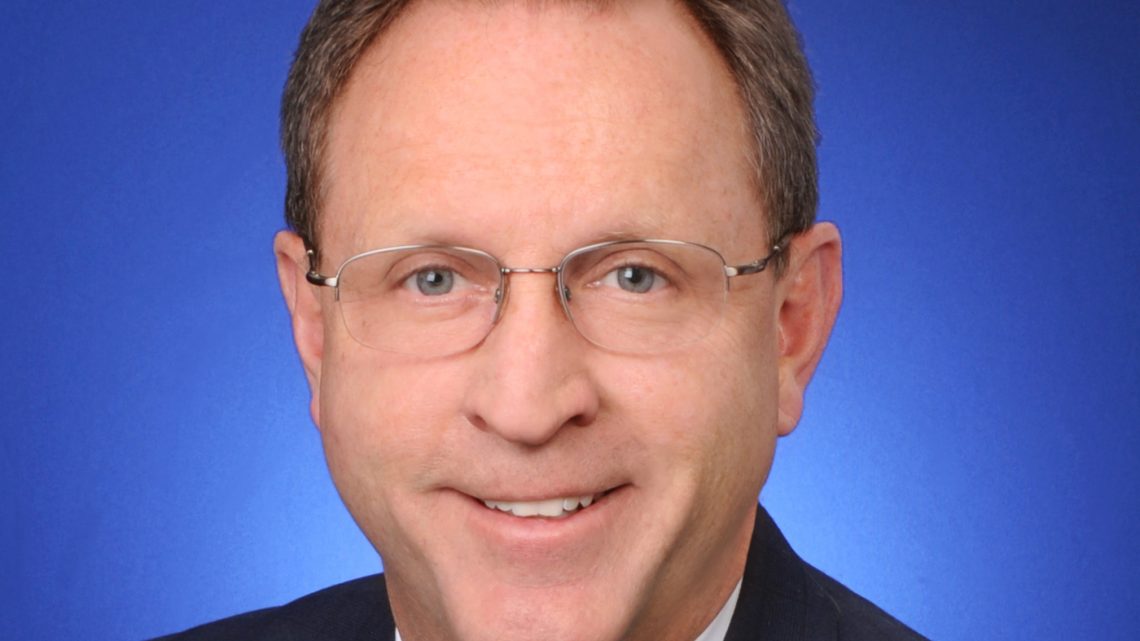 Governor Eric Holcomb today announced that he has appointed Jim Huston to serve as interim chairman for the Indiana Utility Regulatory Commission (IURC) until he appoints a new commissioner to fill the vacancy created by current IURC Chairman Jim Atterholt’s retirement. Atterholt’s last day serving on the IURC will be Jan. 12, 2018.

“Indiana is losing a true exemplar of public service with Jim Atterholt’s retirement, and we are so grateful for his 30 years of servant leadership to the state,” Gov. Holcomb said. “Jim Huston has the skills and experience necessary to ensure the IURC maintains great government service until we appoint a full-time replacement to fill the vacancy.”

Jim Huston is currently a commissioner on the IURC. He was appointed by former-Gov. Mike Pence in 2014 and reappointed by Gov. Holcomb in 2017. Huston serves as a National Association of Regulatory Utility Commissioners (NARUC) representative on the Gas Technology Institute’s Public Interest Advisory Committee.

Huston served in the administrations of both Gov. Pence and Gov. Daniels. He was chief of staff at the Indiana State Department of Health during the Pence administration and executive director of the Office of Faith Based and Community Initiatives during the Daniels administration.

Jim has held a variety of leadership positions throughout his more than 30-year career at both the federal and state level, including service as Assistant Deputy Treasurer for the state of Indiana in 1989 and as Deputy Commissioner for the Bureau of Motor Vehicles from late 1986 to 1987.

The Indiana Utility Regulatory Commission Nominating Committee is accepting applications to fill the vacancy through Jan. 12, 2018. Applications are available online at www.in.gov/gov/2682.htm. The nominating committee will conduct a public meeting to interview applicants and will present Gov. Holcomb with a list of three qualified candidates from which he will fill the vacancy. Once the governor appoints a new commissioner, he will appoint one member of the IURC to be the new chairman.

Next post Holcomb Delivers Second State of the State Address 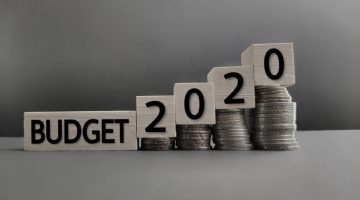