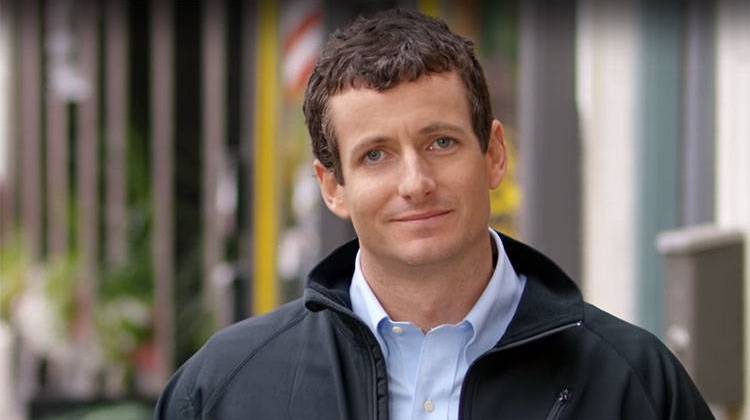 Indiana Congressman Trey Hollingsworth has not decided whether he will vote for the House GOP plan to replace the Affordable Care Act.

A spokesman tells Indy Politics Hollingsworth met with the President for an hour today, however he has still not made up his mind.

He says the Congressman is still studying the issue and talking with constituents.  Hollingsworth released the following statement last week…

“Obamacare drastically failed to meet the promises that were made to the American people: premiums skyrocketed, choices plummeted, and many families were jettisoned from their plans. Hoosiers sent me to Washington, D.C. with the mandate to repeal this disastrous legislation.

“I am diligently studying the American Health Care Act as well as speaking with fellow Hoosiers about this proposed replacement. Any viable plan needs to ensure that coverage is actually affordable and embraces a free market system where providers compete for our business. I encourage any constituents who have an opinion about this bill to reach out to their Congressional office and share that view with me.”

According to the Hill, approximately 25 House Republicans are in the “no” category, which is enough to deny the bill passage. 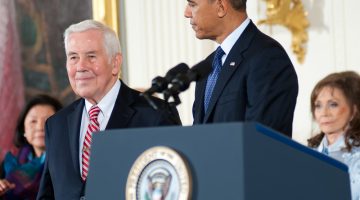