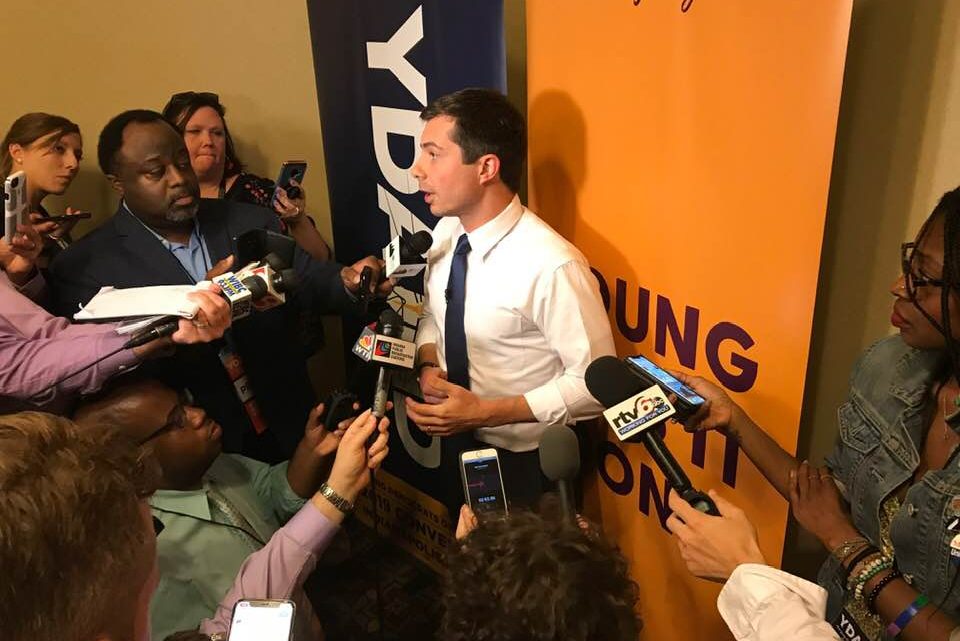 Hoosiers have mixed feelings about the 2020 Democratic field of presidential candidates and there are troubling signs for the reelection of President Donald Trump, according to preliminary results of the Old National Bank/Ball State University 2019 Hoosier Survey.

“Despite being the Democratic nominee for State Treasurer in 2010, Mayor Pete still has some work to do on his recognition here in his own state, let alone other early primaries/caucus states,” said Sean Hildebrand, a Ball State political science professor and a member of the Bowen Center for Public Affairs, which conducts the annual public opinion survey.  “These results demonstrate how fluid the race remains here in Indiana, as demonstrated by polling performed in other states.”

Sanders was right behind the former vice president with 31% giving him a “good chance” at receiving their 2020 vote, and 49% at least “some chance.” Warren garnered 42% for “some chance” while Buttigieg and Harris received 34% and 30%, respectively.

But it’s not all good news for Biden and Sanders. The two also have the highest rate of respondents who said they would give those candidates “no chance” to receive their vote. Sanders received 44% of respondents who aid no chance to Sanders, while 39% said no to former Biden.

“It’s a long way to election day 2020, and things can and likely will change. But alarms should be going off within the state and national Republican party if one-quarter of Republican respondents to the Hoosier Survey say there is a ‘good chance’ they are considering voting against President Trump. Even half that number of potential defectors is a major problem for the GOP.” 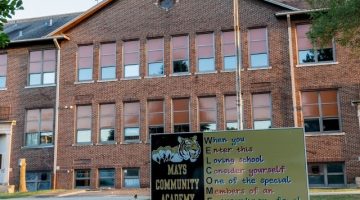