A new group has come forward, literally, to push for hate crimes legislation next year.

Indiana Forward is a bipartisan coalition of  employers, business leaders, nonprofit organizations, colleges and universities, faith leaders others that want lawmakers to pass legislation that enhances penalties in which a victim’s immutable characteristics – such as race, ethnicity, religion, national origin, sex, disability, gender identity, or sexual orientation – were a motivating factor.

Indy Politics spoke with Mindi Goodpastor of the United Way of Central Indiana which is part of the organization.

We spoke about the need for hate crimes legislation and she also addressed issues raised by the critics of such legislation.

The Leon-Tailored Audio runs about 10 minutes. 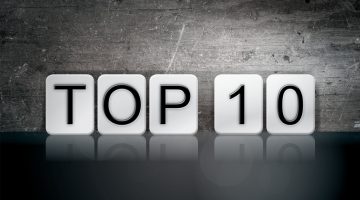