Indiana Republicans began today’s hearing on an abortion bill passed by the Senate by amending it.

The 41-page amendment does the following…

Along with the rape and incest exceptions, Right to Life groups have opposed that language, contending it’s too vague and would actually expand abortion.

The bill passed out of Court and Corrections Committee 8-5, with Republican Rep. Cindy Zimke  voting no, saying it’s not something her constituents wanted.

The measure now goes to the full chamber for more amendments and a final vote.

You can hear Committee Chairman Wendy McNamara in the Leon-Tailored Audio above.

It runs about six minutes. 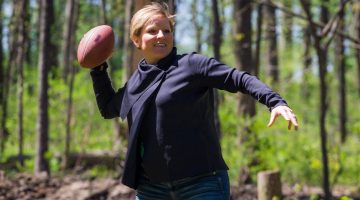 Delph Getting a Primary Challenger