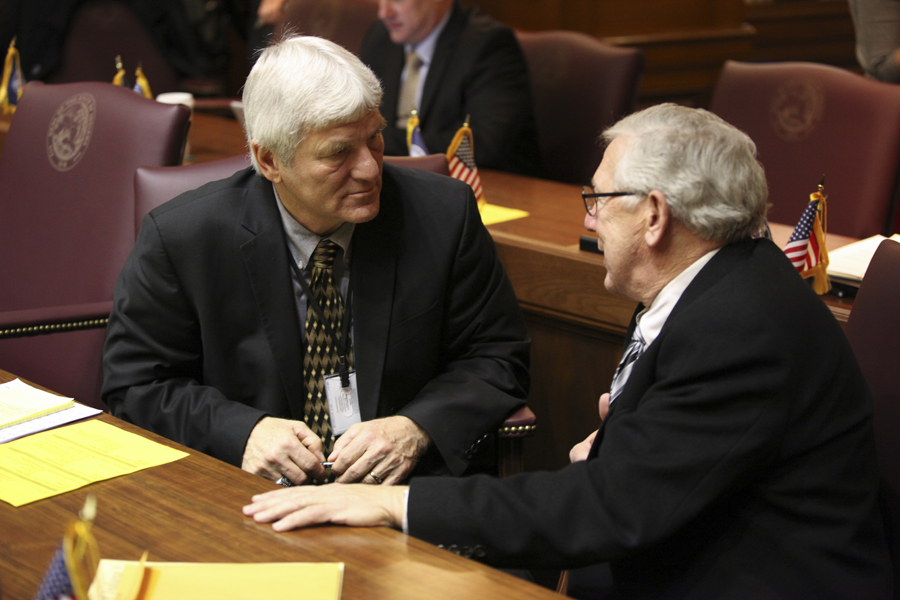 Cook’s proposal would allow courts to increase criminal sentencing if a perpetrator commits a crime because of their bias against the victim’s perceived or actual characteristics. These characteristics include age, race, religion, ethnicity, national origin, ancestry, color, gender, gender identity, sexual orientation, disability, status as a police officer or service in the U.S. armed forces.

“The increase in these crimes of hate in our communities, across the state and throughout the nation indicates that now is the time to act, and provide judges and prosecutors with more clarity in sentencing,” Cook said. “This legislation is important to adequately address the severity of these crimes and to help protect all Hoosiers.”

Cook’s bill was created with input from prosecutors, judges and a variety of interest groups, ranging from religious and minority coalitions to business and university organizations. He said the proposal would outline individuals and groups that are targeted most frequently as hate crime victims while staying carefully inclusive.

According to Cook, law enforcement would report hate crimes to the FBI and Indiana’s central repository for criminal history information at least twice a year to help officials identify trends. The proposal would also establish training standards for law enforcement officers regarding identifying and responding to hate crimes.

Indiana is 1 of 5 states without a hate crime statute. Earlier this year, Gov. Eric Holcomb voiced support for a new law after a Carmel synagogue was vandalized with anti-Semitic graffiti and the recent shooting in the Tree of Life Synagogue in Pittsburgh.

“It’s not possible to eliminate discrimination and this bill is not about criminalizing thought, or First Amendment free speech,” Cook said. “There is still a lot more to be done moving forward, but I am hopeful that by working together with my House and Senate colleagues, we can present a solid framework for hate crime legislation that can help support victims and hold criminals accountable.” 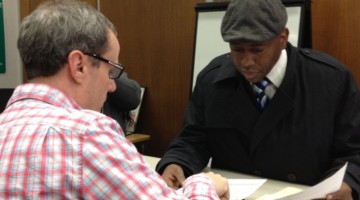