Even though it includes tax increases,  Indiana House Republicans have unveiled their road funding plan which they say will provide long-term funding for the state’s infrastructure.

The plan would increase the the gas tax by a dime and levy a $15 annual fee on all vehicles registered in the state.  Electric cars would have to pay a $150 annual fee.

The proposal also indexes the state’s special fuel tax and motor carrier surcharges  to inflation, they have not been raised since 1988.

It also makes more cities eligible to levy a wheel tax for local roads and calls for a study of of whether tolling should be implemented.

When asked about the the tax increases, House Speaker Brian Bosma says his caucus has lowered taxes for the past several years.

You can hear the Speaker in the Leon-Tailored Audio above.  It tuns 28 minutes and is divided into two parts. 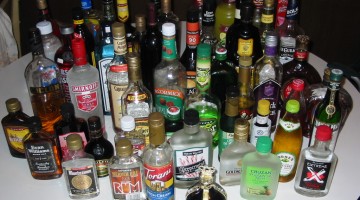